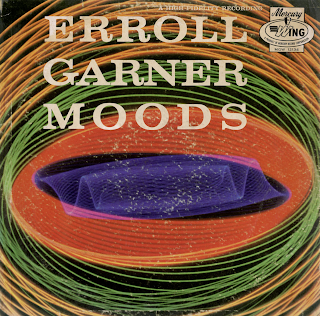 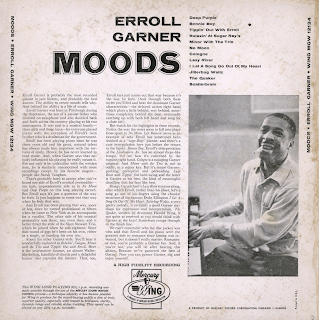 From the back cover: And Erroll has been playing that way, more or less, since he turned professional at fifteen when he came to New York as an accompanist for a vocalist. The other side of his musical personality was there, too, even then, and it better fitted the style of the Slam Stewart Trio, which he joined when he was eighteen. Since that round of gigs he's been on his own, either as a single, or heading his own trio.

Deep Purple
Bonnie Boy
Tippin' Out With Erroll
Relaxin' At Sugar Ray's
Minor With The Trio
No Moon
Cologne
Lazy River
I Let A Song Go Out Of My Heart
Jitterbug
Waltz
The Quaker
Scatterbrain
Posted by By Mark Betcher at 5:38 PM