Memories Are Made Of These - Fontanna 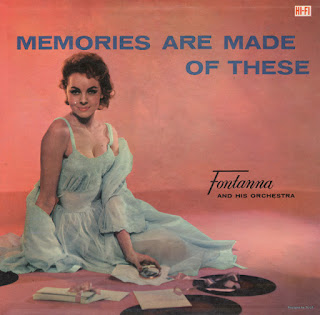 I Dream Of You
Embraceable You
In The Still Of The Night
I'm Getting Sentimental Over Your
Dream
September Song
I Can't Get Started
Falling Leaves
They Say It's Wonderful
When I Grow Too Old To Dream
Posted by By Mark Betcher at 2:56 PM No comments:

Sounds Of Our Times Play Love Is Blue - Jack Pleis 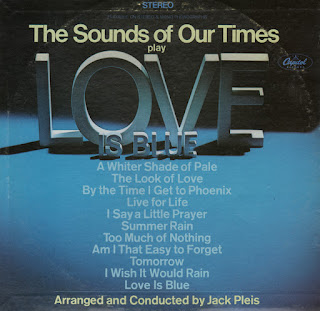 From the back cover: Jack Pleis was born in Philadelphia. His wide-ranging musical talents have taken him into television, records and films. In TV, he has functions as composer-arranger-conductor for "The Wild, Wild West" series, as well as for "Gunsmoke," "My Three Sons," and numerous TV commercials and cartoon shows. Pleis served as musical director for Decca Records for seven years, Columbia Records for two years and London Records for two years. He had conducted records for Bing Crosby, Dinah Shore, Harry Belafonte, Sammy Davis, Danny Kaye, Jerry Lewis, Eartha Kit, Carmen Cavallero, Karen Chandler, Teresa Brewer and many more stars. With Frank DeVol, he recently composed the hard-driving "Drive-In" theme for the motion picture "Guess Who's Coming To Dinner?"

Love Is Blue
A Whiter Shade Of Pale
Live For Life
I Say A Little Prayer
Am I That Easy To Forget
The Look Of Love
By The Time I Get To Phoenix
Summer Rain
I Wish It Would Rain
Too Much Of Nothing
Tomorrow
Posted by By Mark Betcher at 5:31 AM 2 comments: 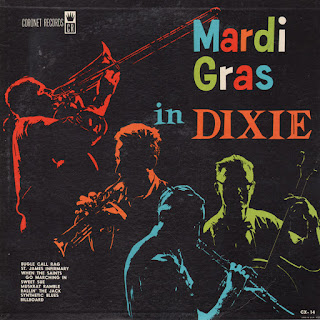 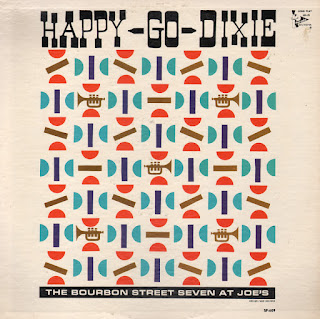 Terrific blend of small combo jazz, blues and Dixieland. Good stuff all the way through!

Posted by By Mark Betcher at 4:02 PM No comments: