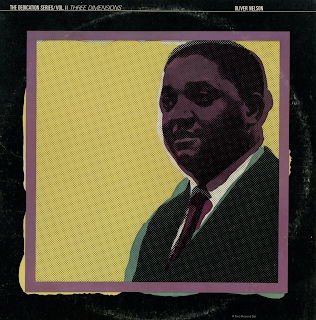 The series is a retrospective peek at mainly East Coast jazzsters who have retained their solid position within the jazz community. No fly-by-night acts here.

The two disk LPs (book-fold) have a uniform black jacket and color illustration of the headlining artist.

Stolen Moments
Hoe Down
Cascades
Yearnin'
Butch And Butch
Teenie's Blues
Patterns
Elegy For A Duck
Example 78
Straight, No Chaser
The Shadow Of Your Smile
Posted by By Mark Betcher at 5:40 AM No comments: 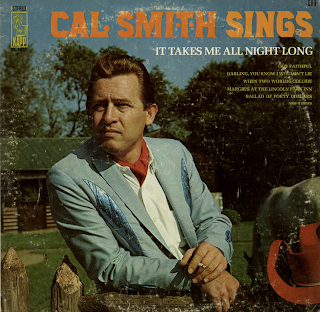 From Billboard - August 16, 1969: A strong package containing outstanding performances and solid tunes. Included is the hot single, "It Takes Me All Night Long," as well as "I Come Home A Drinkin'," "Margie's At The Lincoln Park Inn" and "When Two Worlds Collide." Excellent production by Paul Cohen.

I Come Home A Drinkin'
Ballad Of Forty Dollars
Margie's At The Lincoln Park Inn
Life Of The Party Charlie
When Two Worlds Collide
At The Sight Of You
It Takes Me All Night Long
Darling, You Know I Wouldn't Lie
She's Looking' Better By The Minute
I Don't Get No Better Without You
Old Faithful
Posted by By Mark Betcher at 3:44 AM No comments: