Jack Malmsten And His Mod Machine 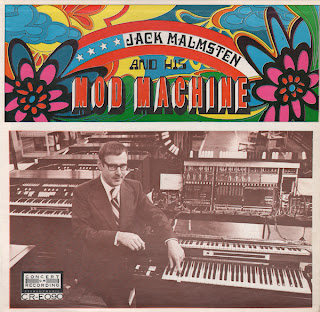 Man And Woman
Tiptoe Through The Night
Stompin' At The Savoy
Cheek To Cheek
Taste Of Honey
Dark Town Stutters Ball
Carol Of The Bells
Walk Through The Black Forest
Girl Talk
Sweet Georgia Brown
Twelfth Street Rag
The Lady Is A Tramp
Posted by By Mark Betcher at 9:00 PM 6 comments: 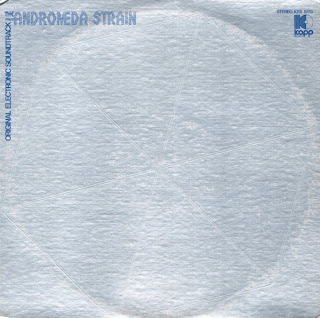 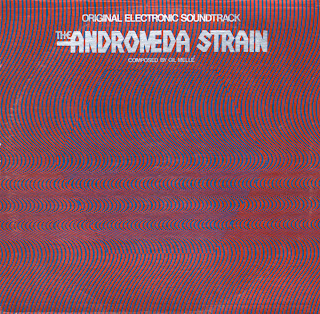 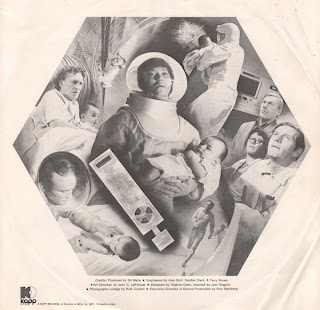 Apparently Kapp released this soundtrack vinyl inside several jackets. The more complex presentation features an elaborate die-cut hexagonal shape on the cover that opens to reveal (on the reverse side of the tabs) stills from the movie, which are seen on the sleeve in this more modest version.

I remember seeing The Andrormeda Strain in a movie theatre as a kid. The suspense had me glued to my seat. To me, this is one of those films that I want to revisit, but resist doing so because the media does not always live up to my youthful memories. However, collecting the soundtrack seemed like a safe bet due to the apparently rarity and I have one other interesting Gil Melle to base my purchase on, the album, Tome VI on which he blends some electronic sounds with jazz.

This is great "science fiction" or electronic music that appeals to me. There is a touch of "70s" soundtrack sound on the album (which is cool), but the vibe is rooted in classic, moody 60s electronic music.
Posted by By Mark Betcher at 6:57 AM 1 comment: 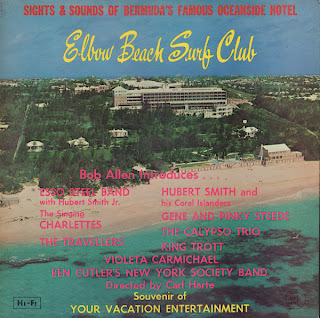 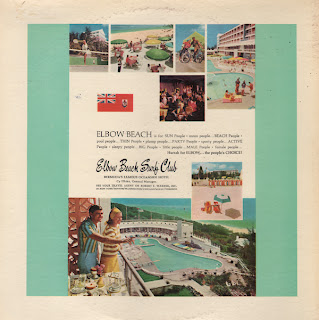