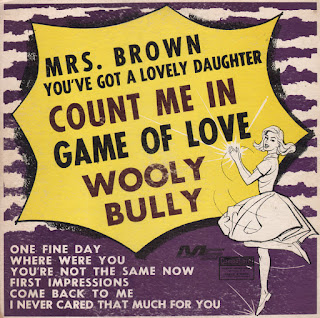 First Impressions
Modern Sound
MS 1009
Posted by By Mark Betcher at 6:52 AM No comments: 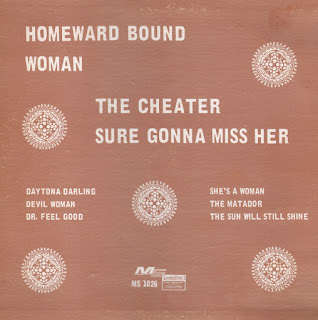 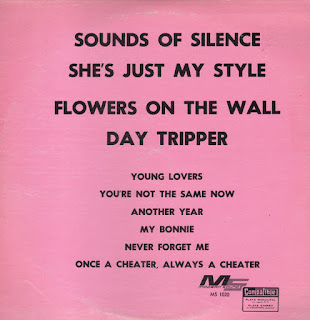 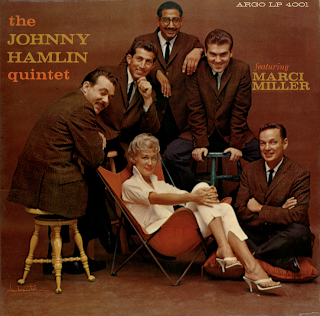 From the back cover: I first heard Johnny Hamlin about eight years ago when he was playing a gig at the Pla-Bowl, a night spot way south of Chicago's Loop. The Pla-Bowl was the place where Stan Kenton discovered the Four Freshmen, and was always a nice booking for small, integrated groups who appealed to young moderns. I'll always remember Johnny's first album for some small midwest company which was cut, of all places, in a bowling alley in Des Plaines! Some engineer had boasted of the acoustics in the lanes, and the session had come off quite well. Of course, the recording started after the last bowling fanatic and pinsetter had left for the night.

One of the tunes in that first album is one resurrected here for this set, and I might add, one of the group's most requested, Mighty Mike. It was written by Johnny's drummer at the time for his little son, and the dual-talented Art Mooschagian appeared then, too, on valve trombone and trumpet, his tourp-de-force today.

In fact, the Johnny Hamlin crew abounds with personnel of multiple talents to achieve that big band sound. San Diego-born Hamlin employs his accordion almost as a band's reed section and flashes in and out of some of the charts with all-too-short jazz solos. On Mighty Mike, Johnny moves to the piano for a punching, crisply-swinging solo. Mooshagian is a standout on both trumpet and trombone. Charlie McFadden romps on tenor sax, baritone sax, and flute. Bob Saravia, bass, and Gary Frommer, drums, complete this top-drawer group.

Just Squeeze Me
Jumpin' Jack
Don't Worry 'Bout Me
Mighty Mike
I'm Shooting High
Li'l Darlin'
All Of You
Serenade In Blue
Why Was I Born
Strike Up The Band
Posted by By Mark Betcher at 6:56 PM No comments: