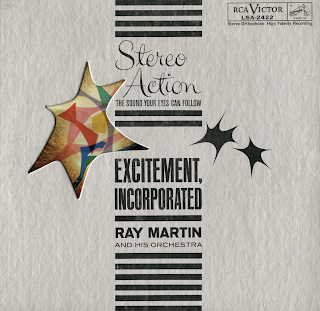 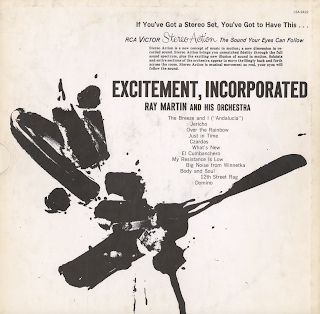 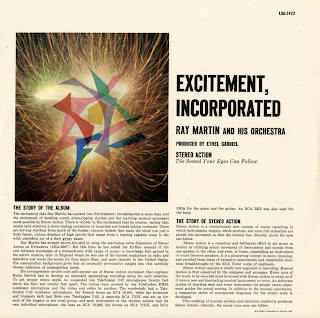 From the inside sleeve: Ray Martin has already shown his skill in using the marvelous extra dimension of Stereo Action on Dynamica (LSA-2287). But this time he has added the further element of his own intimate knowledge of a tremendously wide range of music – a knowledge first gained in his native Austria, later in England where he as one of the busiest conductors on radio and television and wrote the scores for four major films, and most recently in the United States. His cosmopolitan background gives him an unusual provocative insight into this carefully chosen collection of cosmopolitan tunes.

His arrangements involve such split-second use of Stereo Action movement that engineer Ernie Oelrich had to develop an unusually painstaking recording setup for each selection. To get proper stereo depth, he suspended two Telefunken U47 microphones twenty feet above the floor and twenty feet apart. The violins were covered by one Telefunken KM56 condenser microphone and the violas and cellos by another. The woodwinds had a Telefunken U49 condenser microphone, the French horns an RCA 10,001, while the trombone and trumpets each had their own Telefunken U49. A Separate RCA 77DX was set up for each of the singers in the vocal group, and each instrument in the rhythm section had its own individual microphone – the bass an RCA 10,002, the drums an RCA 77DX, and RCA BK5s for the piano and the guitar. An RCA BK5 was also used for the harp.

From Billboard, October 16, 1961: Excitement is certainly no understatement for this top-notch musical LP with the accent on sound. The Ray Martin ork, with strings and voices is dazzling, percussive and comes across with a mean ballad when the occasion demands. The recording, like the other numbers in this "Stereo Action" series, is tantalizingly clever as it moves from one speaker to the other. Current success of the albums in this series should get strong competition from the fine new set.

The Breeze And I
Jericho
Over The Rainbow
Just In Time
Czardas
What's New
El Cumbanchero
My Resistance Is Low
Big Noise From Winnetka
Body And Soul
12th Street Rag
Domino
Posted by By Mark Betcher at 10:08 PM 1 comment: 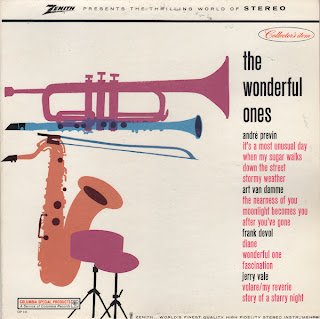 Here's another one in a series of LPs that may have been handed, as a freebie, to folks who purchased a Zenith player.

This is a a fine set of space age tunes including an unusual cover of Diane by Frank Devol. All of the Devol tracks are unusual choral numbers.
Posted by By Mark Betcher at 1:05 PM 1 comment:

Great Songs From Around The World 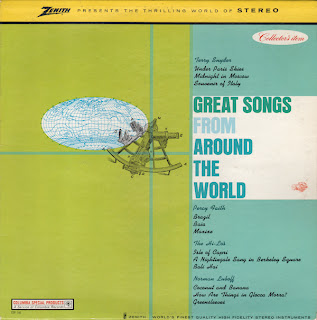 Souvenirs Of Italy
Great Songs From Around The World
Collector's Item

No indication on the front or back cover as to how Zenith distributed this (one of a series) LP. The record may have been given given away with a purchase of a Zenith player.

Take Me In Your Arms - LeRoy Holmes 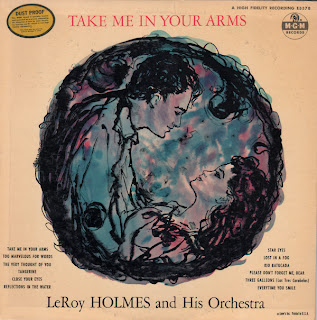 From the back cover: Collected here are some of the great "pop" song standards of the past – beautifully balanced against selections that are sure to become new listening favorites of yours. The accent throughout is upon sumptuous melody and soaring strings. The mood is varied here and there by an exotic beat, by a solo instrument singing – almost as would a longing voice in the night – the cadences of a well-remembered tune.

Take Me In Your Arms
Too Marvelous For Words
Three Galleons
Please Don't Forget Me, Dear
The Very Thought Of You
Star Eyes
Tangerine
Everytime You Smile
Rio Batucada
Reflection In The Water
Close Your Eyes
Lost In A Fog
Posted by By Mark Betcher at 7:53 AM No comments:

Reflections In The Water - David Rose 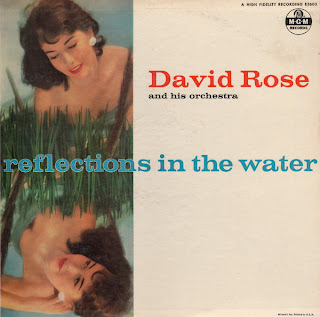 Lush string mood music augmented with groovy space age touches such as the bongos heard in the sample above.

Reflections In The Water
Only Trust Your Heart
Love Me, Love Me, Love Me Tonight
On A Misty Day
Ariane
Uma Casa Portuguesa
Ca, C'est L'amour
You Are Too Beautiful
Betty
You're So Sweet To Remember
Love Is Eternal
A Kiss Is Forever
Posted by By Mark Betcher at 5:08 PM 3 comments: 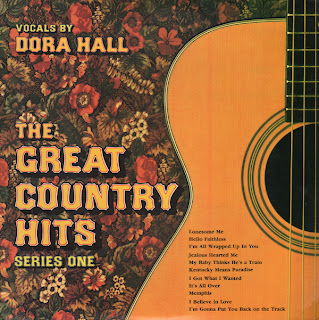 Here's another one (fresh from sealed shrink) by the queen of vanity entertainment, Dora Hall.

From wiki: The founder and owner for many years of Solo Cup was Leo Hulseman (1898–1989), whose wife was a singer known by her stage name Dora Hall (whose records were all given away free of charge through Solo promotions).
Posted by By Mark Betcher at 4:16 PM No comments: 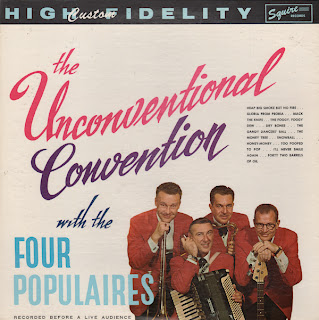 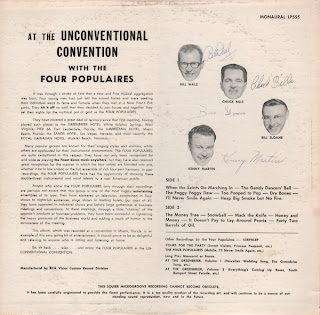 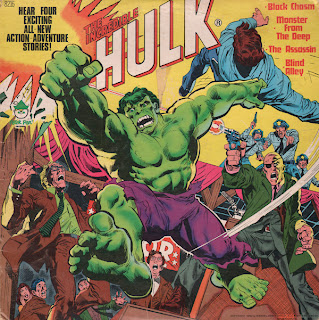 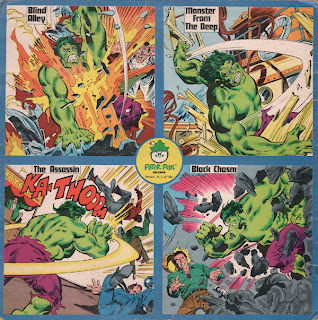 Black Chasm
Monster From The Deep
The Assassion
Blind Alley
Posted by By Mark Betcher at 7:31 AM No comments: