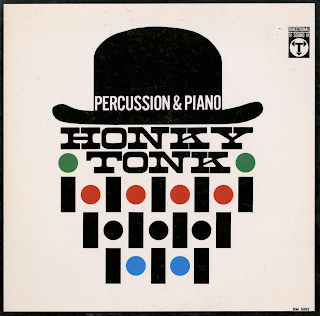 From the inside jacket (book fold): Mike Di Napoli has toured the entire country and most of Canada as featured artist with the Frank Petty Trio, a position he had held for thirteen years, but always returns to Massachusetts, the center of his activities. He began developing his fantastic instrumental technique during a period of intense training and study at the New England Conservatory in Boston. It was there also that he first was recognized as a composer-arranger; the products of this outstanding ability include songs written by Mike which have achieved national success. These include: "She Was 5 And He Was 10", recorded by the Mills Brothers and The Four Preps; "Everybody's Got A Girl But Me", recorded by Tennessee Ernie Ford; "I Can't Control My Heart", recorded by the great Hank Snow; "Mister Pogo", recorded by the Frank Petty Trio, The Commanders, Richard Hayman and Arnette Cobb; and "Frolic On 5th Avenue", recorded by Mike himself. The above titles comprise only a fraction of the original material that has gained for Mike he excellent ASCAP rating he holds.

W.B.Z. T.V. in Boston enjoyed the honor of having Mike Di Napoli as Musical Director for two years, during which he performed on a daily one-hour show. He has also appeared on television for such sponsors as Chevrolet and the Narraganset Breweries.