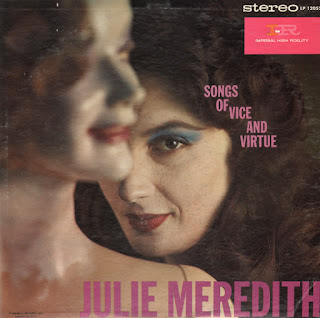 The Twist By The Candymen 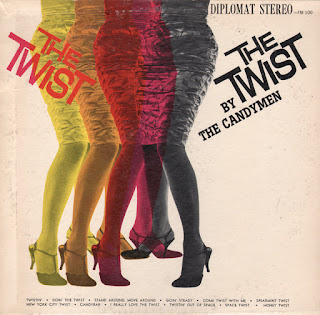 Space Twist
The Twist By The Candymen
Diplomat FM 100

Space and earthbound twisting sound pretty much the same on this budget set. Saxophone and organ passages help beef up the sound on some tracks.

Posted by By Mark Betcher at 4:18 AM No comments: 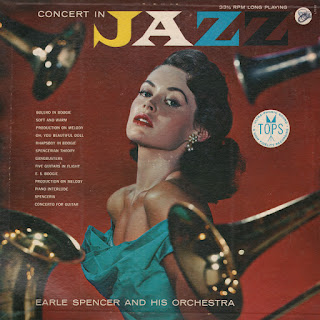 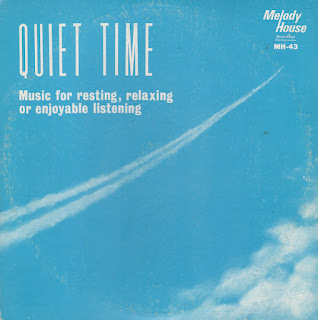 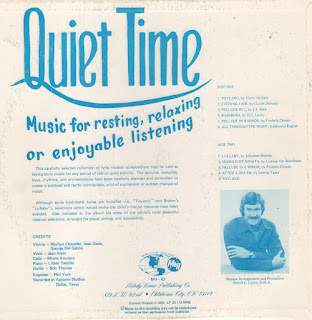