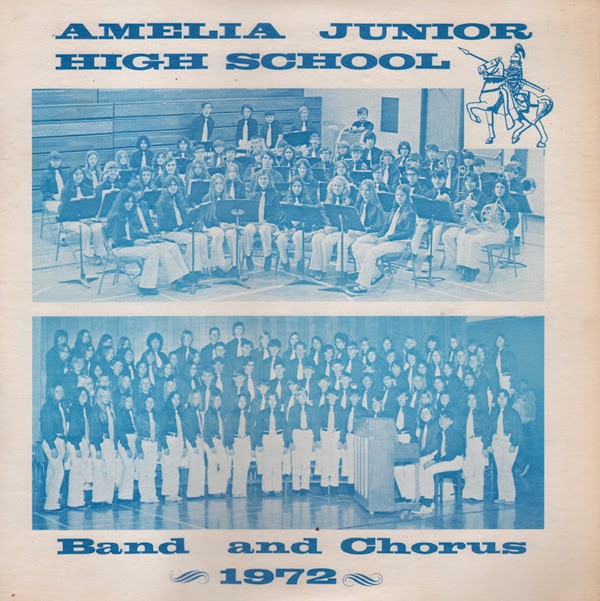 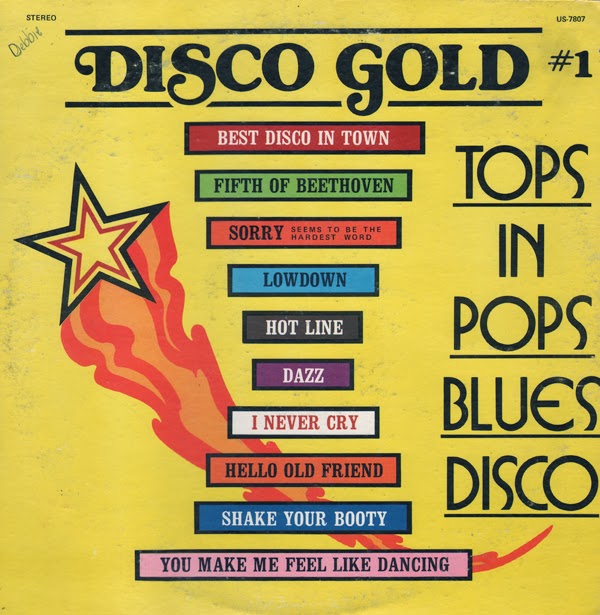 All I have to say about this LP is that the album was once owned by Debbie...
Posted by By Mark Betcher at 5:50 PM No comments: 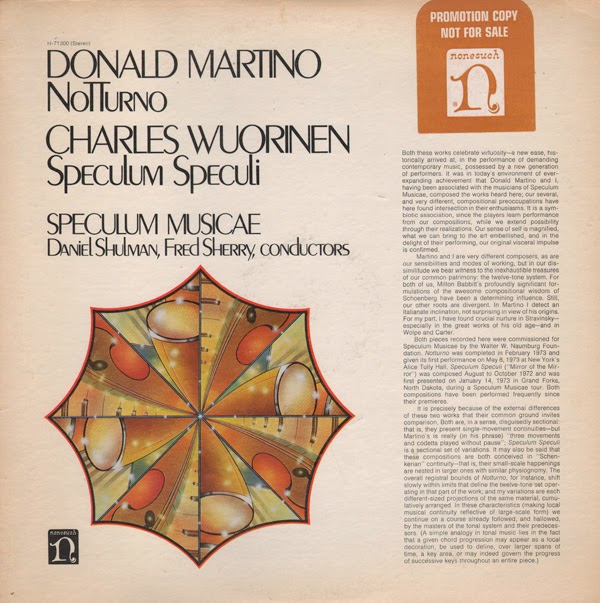 From the back cover: Speculum Musicae ("A Mirror of Music"). a chamber ensemble devoted to the performance of music ranging from early-20th-century "classics" to newly commissioned works, consists of 15 young instrumentalists noted - individually and in ensemble activities - for outstanding accomplishments in contemporary music making. Speculum Musicae's first appearance (1971, at the Public Theatre of New York) was followed by a formal debut at Town Hall in 1972 resulting from a Young Concert Artist award. Since its inception, the ensemble has toured the U.S.A.widely to enthusiastic acclaim. In 1972, Speculum Musicae was honored with the first Walter W. Naumburg Chamber Music Award, enabling the group to give two concerts at New York's Alice Tully Hall and to commission new works. The results of these commissions are heard in this recording - Speculum Musicae's first appearance on Nonesuch.
Posted by By Mark Betcher at 10:19 AM No comments:

The Shadow Of Your Smile - Harry James & His Orchestra 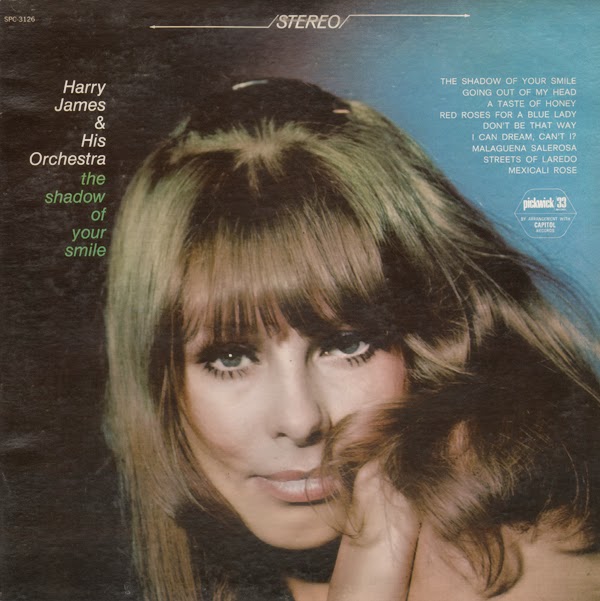 From the back cover: Now on the eve of the 1970s, Harry James is producing fresh new sounds – we invite you to enjoy them.

The Shadow Of Your Smile
Mexicali Rose
Streets Of Laredo
Malaguena Salerosa
Red Roses For A Blue Lady
Going Out Of My Head
Don't Be That Way
A Taste Of Honey
I Can Dream, Can't I
Posted by By Mark Betcher at 10:36 AM No comments: