From Britain WIth A Beat 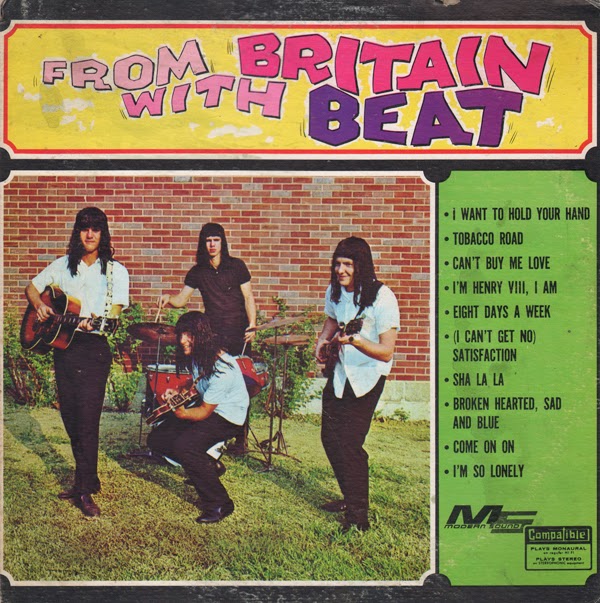 At the risk of creating a firestorm of controversy... this studio group presents a tight set compared to material found on most covers albums.

January 17, 2015: I updated the cover image and added the full digital file (from another copy I found today).
Posted by By Mark Betcher at 3:55 AM 1 comment: