Leaving On A Jet Plane 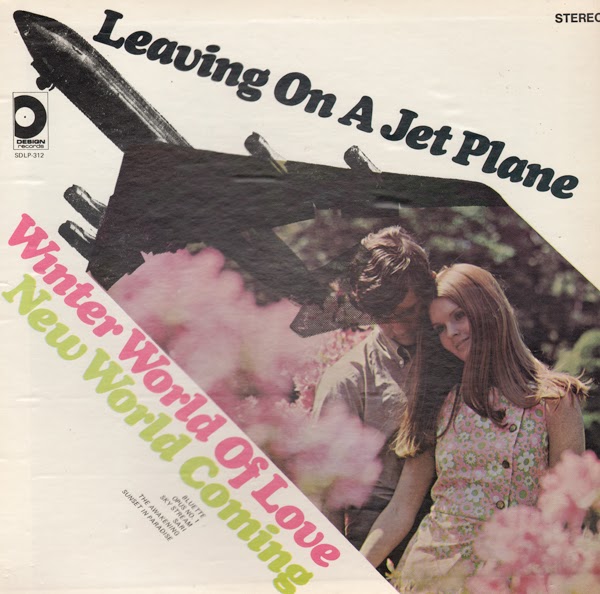 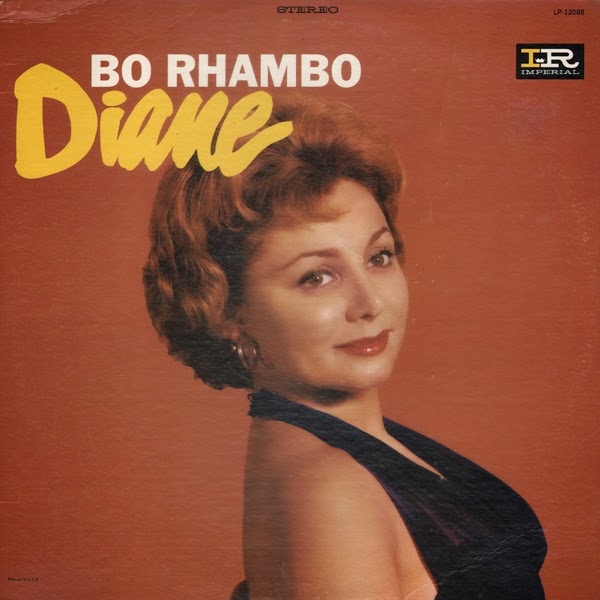 From the back cover: Like his music, Bo Rhambo is a natural musician. He plays tenor saxophone and trumpet, self-taught on both instruments. In fact, Bo taught himself to read, write, and arrange music before he ever started playing a horn. Born in Austin, Texas, Bo grew up with an interest in music. He couldn't afford music lessons, so he took to learning it himself. He learned so well that when he bought his first instrument, a trumpet, during his first year of college, it was only a scant three months before he was playing in the college band. Five months after he started playing trumpet, he organized his first band, made up of fellow students, and played local dances and parties. In between, he taught music in the surrounding small towns. Three years later, when his tenor man failed to show for a dance, Bo filled in on tenor, liked the instrument, and has played it ever since. He has headed his own band off and on for the past eighteen years, although in recent years he has chosen to work with a trio.

In this album you'll hear the work of Bo Rhambo, trumpeter, and Bo Rhambo, saxophonist. He vacillates between the two horns, depending on the particular mood of the tune, and sometimes plays both during one song. Complementing Bo like another right arm is Teddy Wood's organ and piano. Wood's feel for the ballad is poignant, tasteful, and with much feeling. Laying down the beat on the drums in Bobby Pittman. At no time do you get the feeling that these three men walked into a recording studio just to do a job. Rather, you feel as if they are sitting in the next room playing for theirs and your enjoyment. But that's the way Bo Rhambo planned it.

Indian Love Call
Blues For The Doll
Lost In A Day Dream
Move It On Out
Diane
Stardust
Jump Time
Loafing
Bo's Blues
Blue Mist
Posted by By Mark Betcher at 3:32 PM No comments: 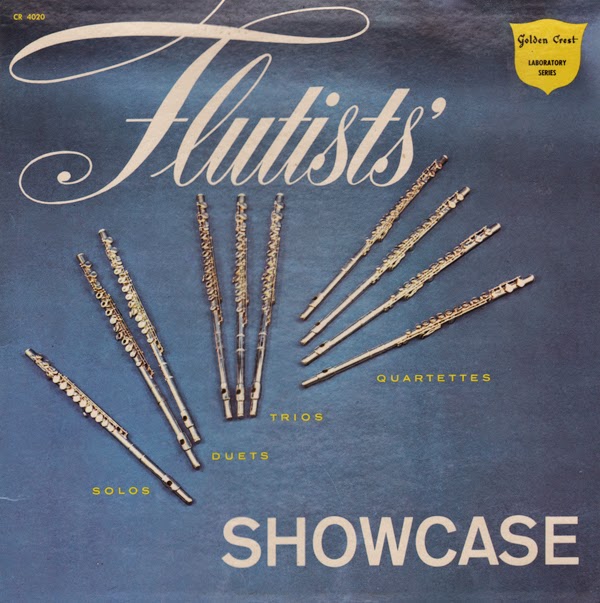 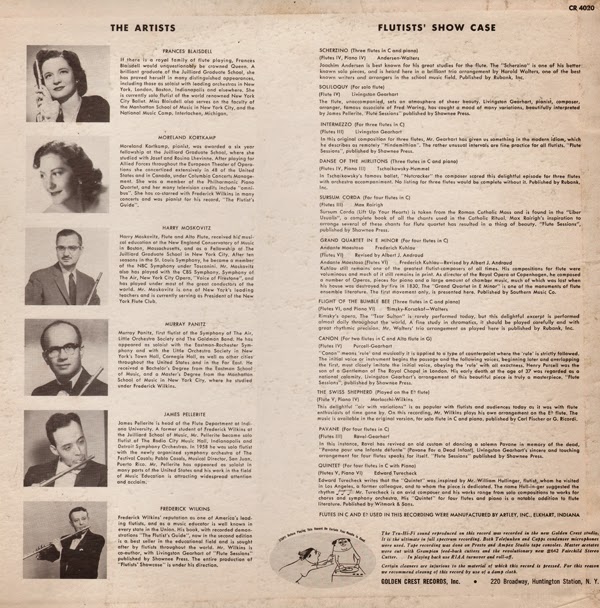 Terrific Golden Crest cover design. The set features more "moody" tracks amongst the "standards" such as Flight Of The Bumble Bee. 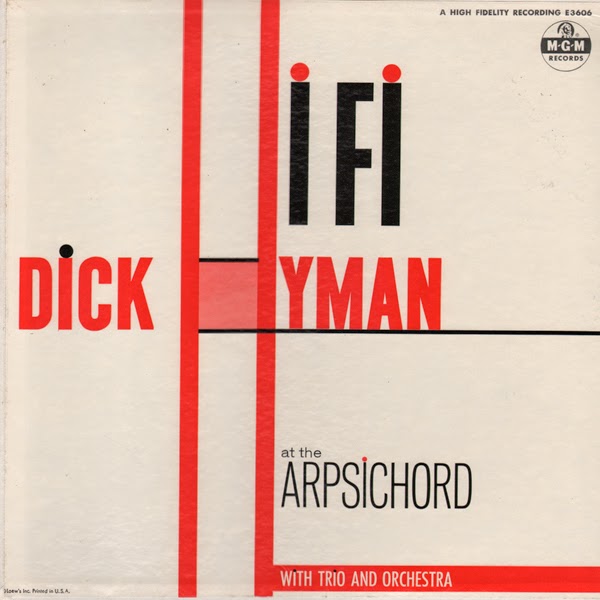 From March 3, 1958 Billboard: A charming package. Hyman's keyboard technique is of a very high order, and his good taste is unfailing. Result is an album which cannot fail to hold listeners.

When You're Smiling
Threepenny Tango
Junglero
Mandolins Of Venice
The Red Cat
Gimme A Little Kiss
Blue Danube Bounce
The Red Head
The Blue Whistler
Hi-Lili, Hi-Lo
Tokyo Alley
Good Times
Posted by By Mark Betcher at 3:56 AM No comments: 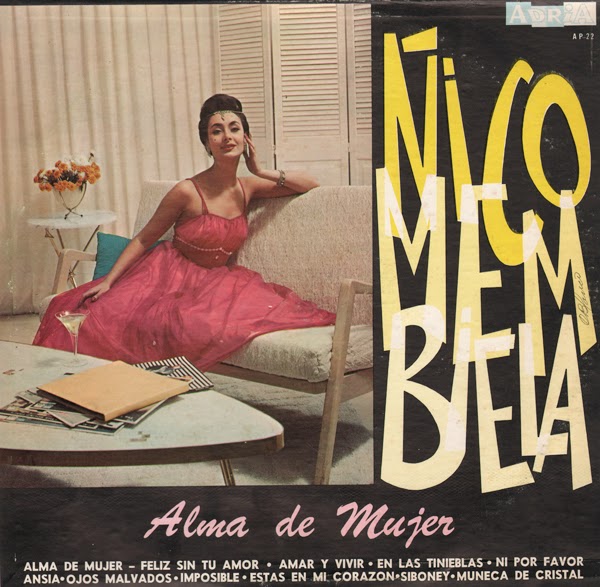 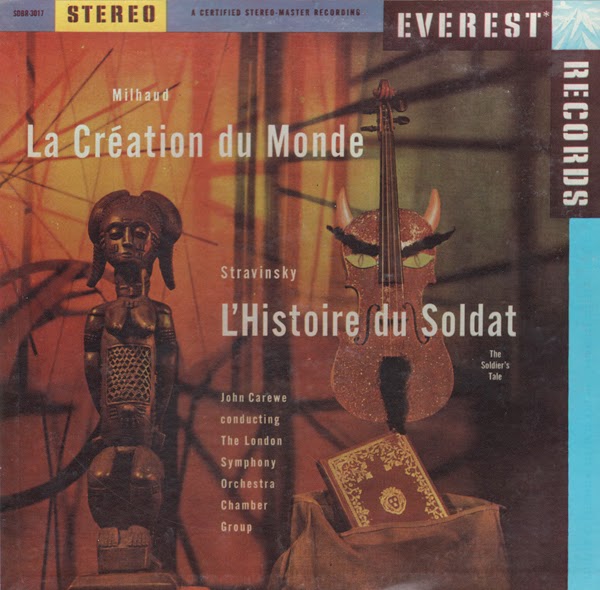 From the back cover: Briefly, the action of La Creation du Monde is a danced interpretation of the creation of all living things beings. From out of the dark, mass of dancers emerge, one by one, trees and animals, progressing from the lowest forms of life to the highest, Man and Woman, who conclude the work with a climatic kiss of fertility. Mihaud's music accompanies this action on a relatively subdued plane, but the spirit of jazz, particularly the blues, is ever present.
Posted by By Mark Betcher at 6:18 AM No comments: