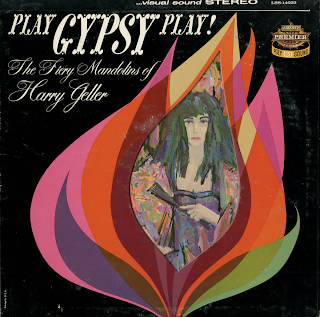 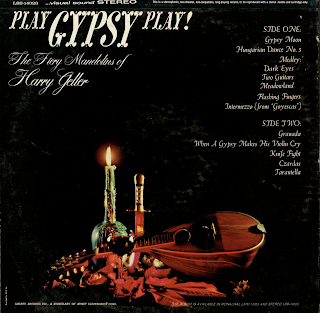 Featuring excellent engineering and the lush die-cut, book-fold jacket found only on the Liberty Premier series of records.