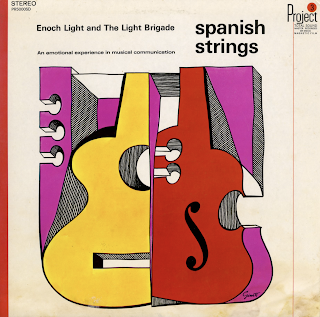 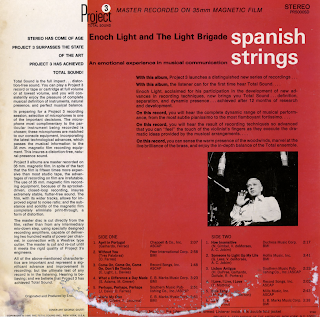 From the inside cover: Most albums are mad in three-hour recording sessions; sometimes there are only two sessions. This one was made in five. All the time in the world was taken to bring the orchestra up to peak performances in every song. This is why the strings have such a beautifully integrated sound, why the overall sound has such a shimmering silken polish. And, of course, the cream of New York City's musicians were used – mean like Stanley Webb and Tony Mottola, the brilliant trumpeter Doc Severinsen and harpist Robert Maxwell. The superb arrangements are by Lew Davies, whose attention to musical detail (listen to the movement of the inner voices of the orchestra) is one of the chief reasons for the albums's excellence.