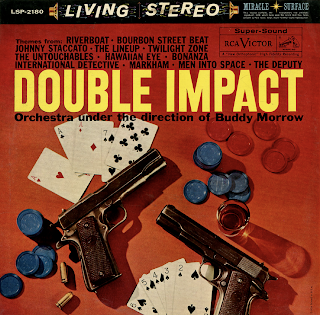 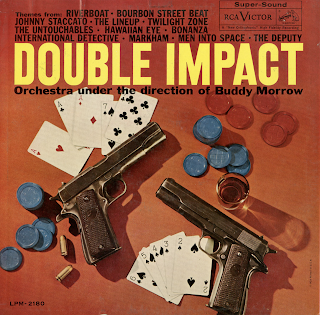 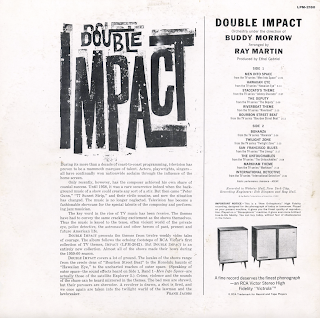 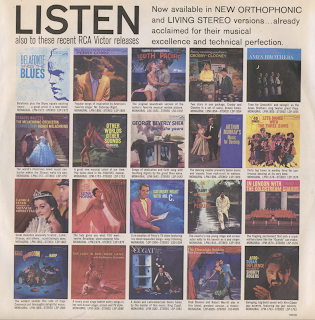 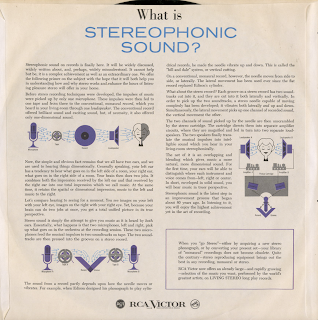 From the back cover: Only recently, however, has the composer achieved his own share of coaxial success. Until 1958, it was a rare occurrence indeed when the back-ground music of a show could create any sort of stir. But then came "Peter Gunn," "77 Sunset Strip," and their virile cousins, and now the situation has changed. The music is no longer neglected. Television has become a fashionable showcase for the special talents of the composing and performing jazz musician. – Frank Jacobs