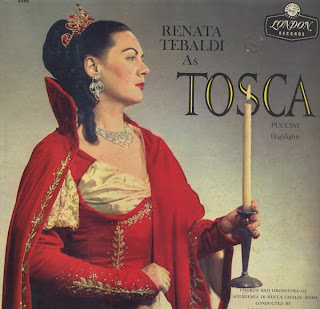 I'm not into this music form, but I love vintage London Record cover art. Photo credit: Sedge Le Blang.
Posted by By Mark Betcher at 5:01 AM 1 comment:

The Mystic Moods Of Love Orchestra 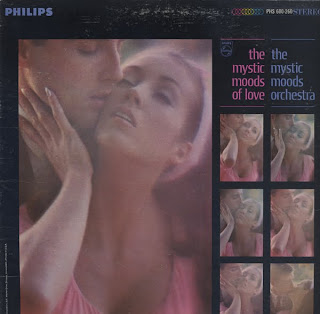 
You can read all about Brad Miller and Mystic Moods on Space Age Pop.

Miller combined sound effects with his brand of mood. Rain effects starts off this LP and Miller let's it storms all the way through the LP. According to the notes Miller recorded these effects just for this project. At first I thought all the rain would be annoying but the layering of music and sound effects creates a pleasant and interesting mood. The sound effects help blend one track into another. The blending of tracks is an appealing technique that creates more of a single soundscape.
Posted by By Mark Betcher at 4:39 AM 1 comment: 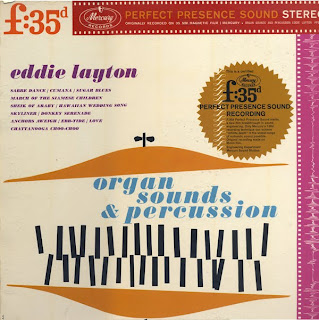 The Voice Of Miliza Korjus 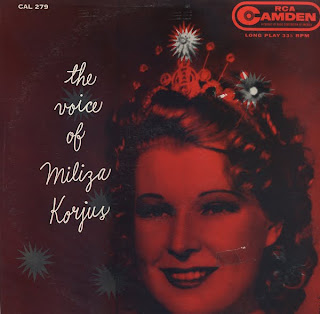 This LP has a bit of a "hollywood soundtrack" flare to it. Korjus did work in a number of films. She was nominated for the Academy Award For Best Supporting Actress for her first film appearance in The Great Waltz (1938).

Of note, in 1944 or thereabouts she settled in Los Angeles and founded Venus Records so that she could release her earlier recordings. 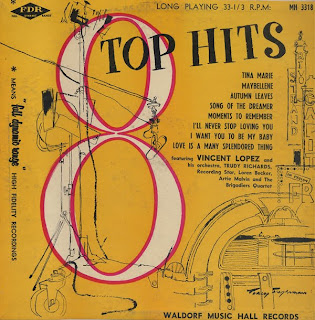 One in the series of budget records created exclusively for Woolworths Department Stores.