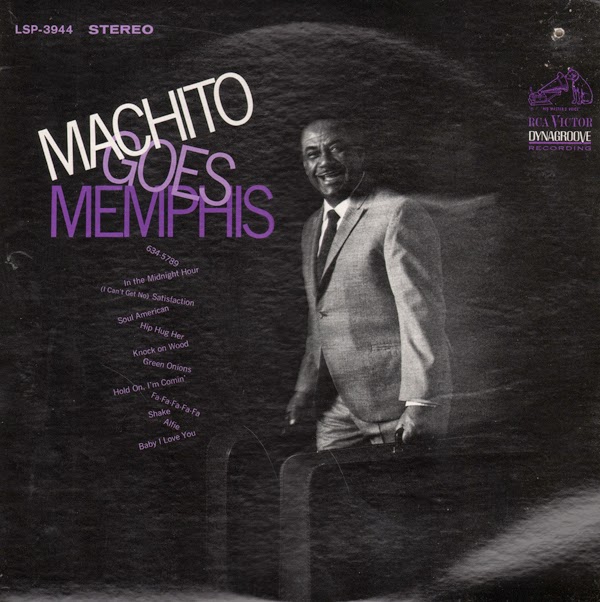 From the back cover: When you think of the names of Davy Crockett and Daniel Boone, you think of what their drive and determination meant to the birth of this great nation. Therefore, when we think of Machito, we must realize what his "pioneering" has done for the ever-popular Latin-American music of today. Machito, one of the first real pioneers of Latin music, organized his band in 1940, and since then has never ceased to amaze his public with his Afro-Cuban influences and the fine, stylish contributions displayed in all of his 60-some-odd albums.

Now, almost 28 years later, we find Machito still exploiting and experimenting, and, as usual, the man has done it again…

Baby I Love You
Hip Hug Her
Knock On Wood
Alfie
Fa-Fa-Fa-Fa-Fa
In The Midnight Hour
Shake
Green Onions
Satisfaction
634-5789
Soul American
Hold On, I'm Coming
Posted by By Mark Betcher at 1:31 PM No comments: 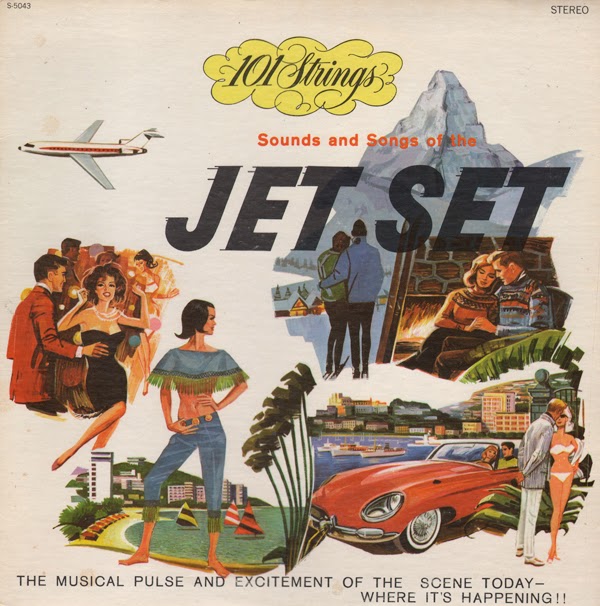 From the back cover: The Jet Set… A way of life – an attitude. Their spas and haunts – each has its glamour, sound and élan. New places, new dances, tastes and colors… all indigenous to the Jet Set… 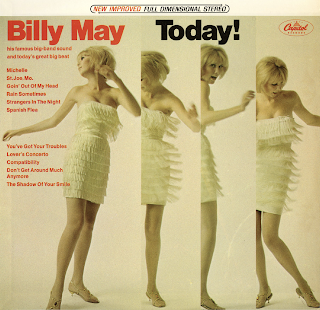 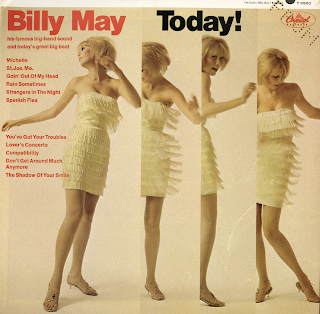 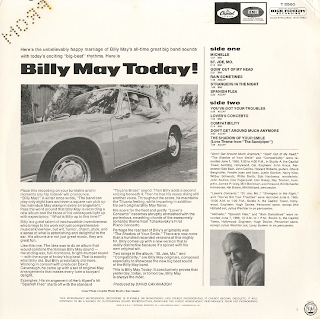 From the back cover: Perhaps the real test of Billy's originality was "The Shadow Of Your Smile." There are now more than a hundred recorded versions of this mighty hit. Billy comes up with a new version that is really distinctive because it's spiced with his own original wit.
From Billboard - August 13, 1966: Gusto and originality are the trademarks of the Billy May band as the group belts out such recent standards as "Michelle," "Strangers In The Night," "Spanish Flea" and "The Shadow Of Your Smile," It's a full, rich and swinging sound.

Michelle
St. Joe, Mo.
Goin' Out Of My Head
Rain Sometimes
Strangers In The Night
Spanish Flea
You've Got Your Troubles
Lover's Concerto
Don't Get Around Much Anymore
The Shadow Of Your Smile (Love Theme From The "Sandpiper")
Posted by By Mark Betcher at 7:27 AM No comments: 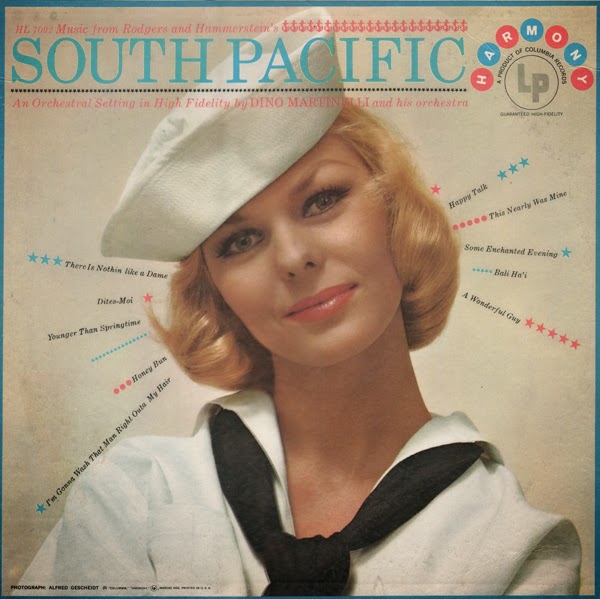 There Is Nothin' Like A Dame
Dites-moi
Younger Than Springtime
Some Enchanted Evening
Honey Bun
A Wonderful Guy
Bali Ha'i
I'm Gonna Wash That Man Right Outa My Hair
This Nearly Was Mine
Happy Talk
Posted by By Mark Betcher at 3:17 AM No comments: 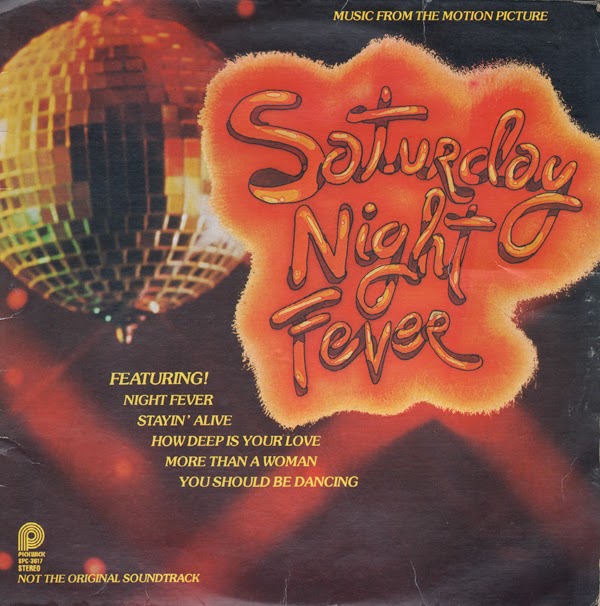 Stayin' Alive
Manhattan Skyline
If I Can't Have You
Calypso Breakdown
More Than A Woman
You Should Be Dancing
How Deep Is Your Love
K-Jee
Night Fever
Posted by By Mark Betcher at 9:58 AM 1 comment: 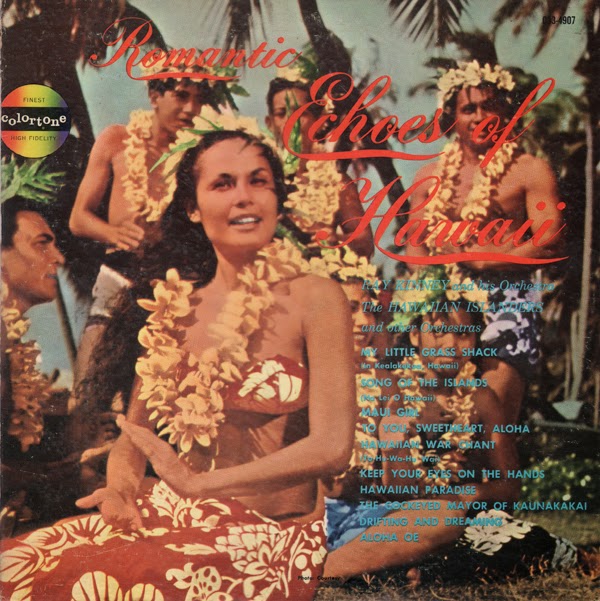 To You Sweetheart, Aloha
The Cockeyed Mayor Of Kaunakakai
My Little Grass Shack
Keep Your Eyes On The Hands
Song Of The Islands
Drifting And Dreaming
Aloha De
Hawaiian War Chant
Hawaiian Paradise
Pretty Maui Girl
Posted by By Mark Betcher at 5:52 AM No comments: