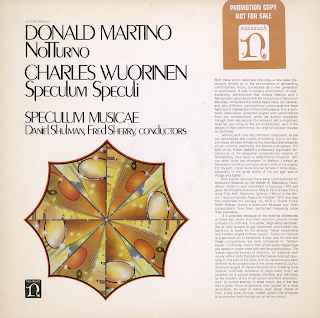 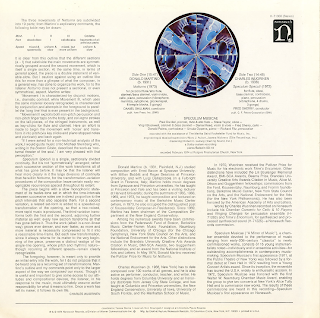 Donald Martino (b. 1931, Plainfield, N. J.) studied composition with Ernst Bacon at Syracuse University, with Milton Babbitt and Roger Sessions at Princeton University, and with Luigi Dallapiccola on a Fullbright Grant in Florence, Italy; Martino holds music degrees from Syracuse and Princeton universities. He has taught at Princeton and Yale and has been a visiting lecturer on contemporary music at the Berkshire Music Center (where, in 1973, he also occupied the distinguished post of Koussevitzky Composer-in-Residence). Since 1969, Martino has been chairman of the Composition Department at the New England Conservatory.

Among his numbers awards have been commissions from the Paderewski Fund of Boston, Berkshire Music Center-Fromm Music Foundation, Naumburg Foundation, University of Chicago (for the Chicago Symphony), New York State Council on the Arts, and the National Endowment for the Arts. Other distinctions include the Brandeis University Creative Arts Awards Citation in Music, BMI-SCA Awards, two Guggenheim fellowships, and an award from the National Institute of Arts and Letters. In May 1974, Donald Martino received the Pulitzer Prize for Music for Notturno.

Charles Wuorinen (b. 1938, New York) has to date composed over 100 works of all genres, and he is also active as performer, conductor, teacher, and writer. He holds degrees from Columbia University and an honorary doctorate from Jersey City State College, and has taught at Columbia and Princeton universities, the New England Conservatory, University of Iowa, University of South Florida, and the Manhattan School of Music.

In 1970, Wuorinen received the Pulitzer Prize for Music for his electronic work Time's Encomium. Other distinctions have included the Lili Boulanger Memorial Award, BMI-SCA Awards, Bearns Prize, Brandeis University Creative Arts Awards Citation in Music, Alice M. Ditson and Guggenhiem fellowships; commission from the Ford, Koussevitzky, Namburg, and Fromm foundations, Berkshire Music Center, New York State Council of the Arts, and the National Endowment for the Arts (for the New York Philharmonic). He has also been honored by the American Academy of Arts and Letters.

Speculum Musicae ("A Mirror of Music"), a chamber ensemble devoted to the performance of music ranging from early-20th-century "classics" to newly commissioned works, consists of 15 young instrumentalist noted – individually and in ensemble activities – for outstanding accomplishments in contemporary music-making. Speculum Musicae's first appearance (1971, at the Public Theatre of New York) was followed by a formal debut at Town Hall in 1972 resulting from a Young Concert Artists award. Since its inception, the ensemble has toured the U.S.A. widely to enthusiastic acclaim. In 1972, Speculum Musicae was honored with the first Walter W. Naumburg Music Award, enabling the group to give two concerts at New York's Alice Tully Hall and to commission new works. The results of these commissions are heard in this recording – Speculum Musicae's first appearance on Nonsuch. 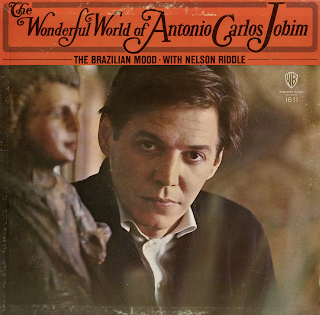 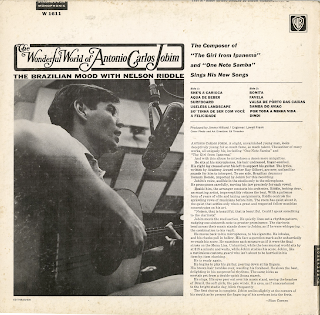 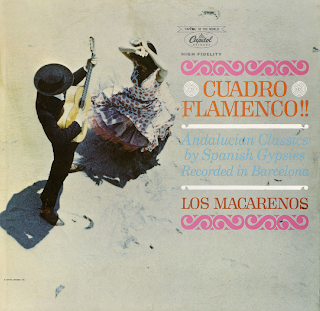 From Billboard November 6, 1961: A splendid album of native Flamencan music recorded in Barcelona. The sound is unusually crisp and with the glittering guitar music, abetted by enthusiastic shouts, hand-clapping and foot stomping, the set could qualify as a sound album. There are a dozen titles in all, and every one is performed with great verve and excitement. Can be recommended for the obvious markets involved.