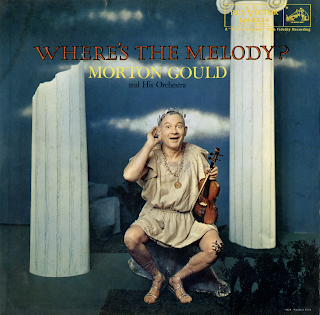 From the back cover: There is nothing abstruse about the titular question and nothing sophisticated about the answer. This is an album of melody. Melody is a constant on both sides of the disc. What you are playing is a melodic session made up of individual melodies that come to you in their original orchestrations. You may wish to be a bit more precise about it all and say that there is a pervading melodiousness; but, as one friend might remark to another, this is a melody operation. – Robert A. Simon 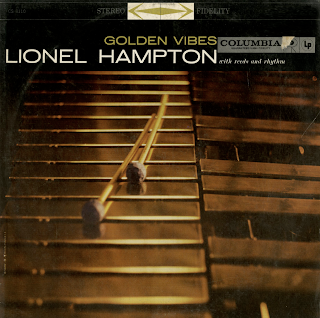 From the back cover: You'll remember his (Hampton) joining the Goodman band in 1936, perhaps, playing vibes with the Quartet, drums with the Trio, and, now and then, piano duets with Jess Stacey. Since 1940, when he set out as a bandleader, he has made musical history of many kinds. His jazz concerts have cast him in the role of a jazz evangelist, for it is impossible to listen and not join him when his band begins to blow.

My Prayer
My Funny Valentin
Satin Doll
The Nearness Of You
Vibraholiday
The High And The Mighty
Smoke Get In Your Eyes
'Round Midnight
But Beautiful
Just You, Just Me
Blues In Gold
The More I See You
Posted by By Mark Betcher at 3:16 PM No comments: 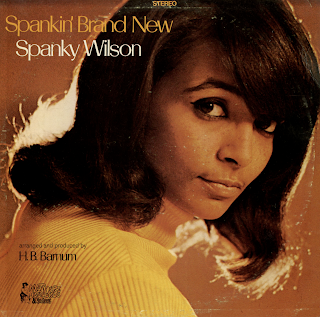 You're Gonna Miss Me
I've Waited A Long Long Time
Love Has Me By The Hand
The Other Girl
Mighty Great Feeling
Love Is Like An Old Old Man
On The Morning After
Sweetheart
Apartment 101
Tell Me Tonight
The Last Day Of Summer
Posted by By Mark Betcher at 3:40 AM No comments: 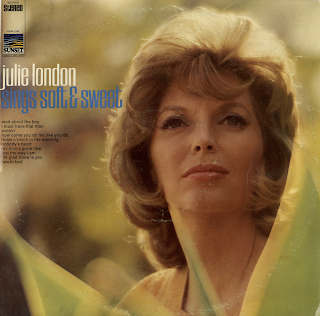 Available from online vendors so I will not be posting a sample. One of my favorite tunes from this set is titled: My Man's Gone Now.

Mad About The Boy
I Must Have That Man
Evenin'
How Come You Do Me Like You Do
Three O'Clock In The Morning
Nobody's Heart
My Man's Gone Now
Just The Way I Am
I'm Glad There Is You
Bewitched
Posted by By Mark Betcher at 5:54 PM No comments: 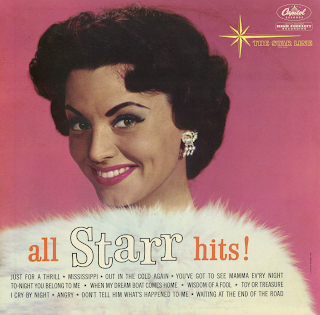 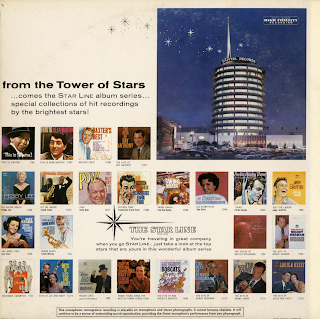 From Billboard - March 6, 1961: This fine collection of hits perviously released on singles by Kay Starr should interest the huge army of fans of the exciting singer. The tunes include "Just For A Thrill," "You've Got To See Mama Every Night" and "When My Dream Boat Comes Home." Sides cover a decade of the performer's career, from 1950 to 1960. The sides seem to improve with age.

Waiting At The End Of The Road
Posted by By Mark Betcher at 5:19 PM 2 comments: 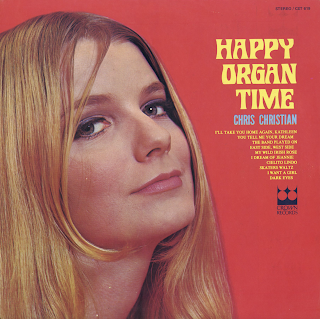 Dark Eyes
Happy Organ Time
Chris Chistian
Crown Records CST 619
1970
I'll Take You Home Again, Kathleen
I Want A Girl
My Wild Irish Rose
You Tell Me You Dream
I Dream Of Jeannie
Cielito Lindo
The Band Played On
Dark Eyes
East Side, West Side
Skater Waltz
Posted by By Mark Betcher at 4:42 PM No comments:

All The Way - Tony Mottola 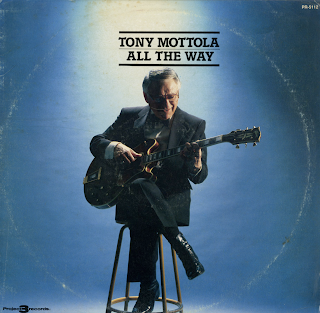 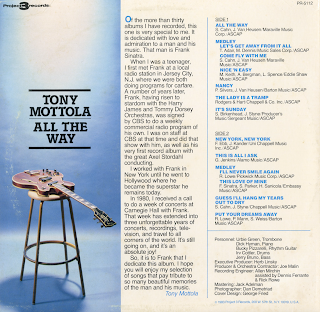 From the back cover: Of the more than thirty albums I have recorded, this one is very special to me. It is dedicated with love and admiration to a man and his music. That man if Frank Sinatra.

When I was a teenager, I first met Frank at a local radio station in Jersey City, N.J. where we were both doing programs for carfare. A number of years later, Frank, having risen to stardom with the Harry James and Tommy Dorsey Orchestras, was signed by CBS to do a weekly commercial radio program of his own. I was on staff at CBS at that time and did that show with him, as well as his very first record album with the great Axel Stordahl conducting.

I worked with Frank in New York until he went to Hollywood where he became the superstar he remains today.

In 1980, I received a call to do a week of concerts at Carnegie Hall with Frank. That week has extended into three unforgettable years of concerts, recordings, television, and travel to all corners of the world. It's still going on, and it's an absolute joy!

So, it is to Frank that I dedicate this album. I hope you will enjoy my selection of songs that pay tribute to so many beautiful memories of the man and his music – Tony Mottola

All The Way
Medley: Let's Get Away From It All, Come Fly With Me, Nice 'N Easy
Nancy
The Lady Is A Tramp
It's Sunday
New York New York
This IS All I Ask
Medley: I'll Never Smile Again, This Love Of Mine
Guess I'll Hang My Tears Out To Dry
Put Your Dreams Away
Posted by By Mark Betcher at 4:12 PM No comments: 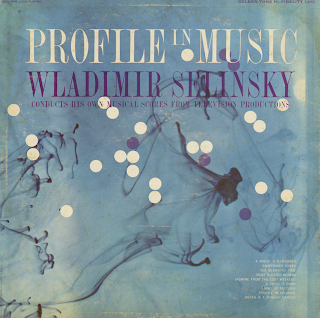 Tracks from episodes of The Kraft Television Theatre.
A Night To Remember
Snapfinger Creek
The Beautiful Time
Most Blessed Woman
Jasmine From The Lost Weekend
A Child Is Born
Hang Up My Guns
Profile In Courage
Death Is A Spanish Dancer
Posted by By Mark Betcher at 3:57 PM No comments: 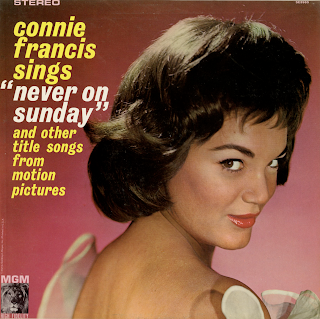 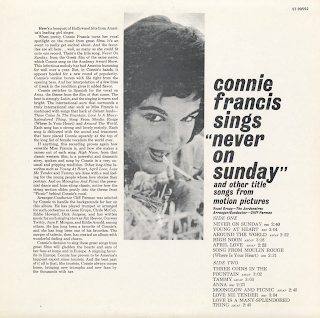 From the back cover: Arranger-Conductor Cliff Parman was selected by Connie to handle the backgrounds for her on this album. He has played trumpet or arranged for such orchestras as Gene Krupa, Clyde McCoy, Eddie Howard, Dick Jurgens, and has written music for such singing stars as Jim Reeves, Conway Twitty, Jaye P. Morgan, and Eddie Arnold, among others. He has long been a favorite of Connie's and she has long been one of his favorites.

Never On A Sunday
Young At Heart
Around The World
High Noon
April Love
Song From Moulin Rouge (Where Is Your Heart)
Three Coins In The Fountain
Tammy
Anna
Moonglow And Picnic
Love Me Tender
Love Is A Many Splendored Thing
Posted by By Mark Betcher at 2:57 PM No comments: