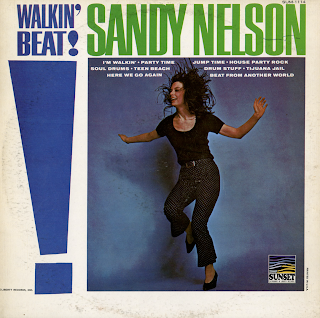 Vic Damone - I'll Sing For You 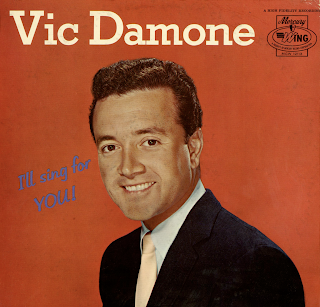 The Girl Next Door
There's No You
And This Is My Beloved
Why Was I Born
This Love Of Mine
Time On My Hands
Walkin' My Baby Back Home
Until You Came Back To Me
Nina Never Knew
Alone At Last
Afraid
A Village In Peru
Something To Remember You By
Posted by By Mark Betcher at 2:10 PM No comments: 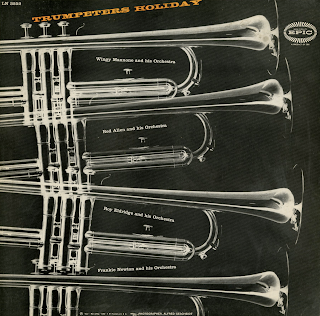 Frankie Newton And His Orchestra
Jitters
Frankie's Jump
Tab's Blues
Posted by By Mark Betcher at 1:20 PM No comments: 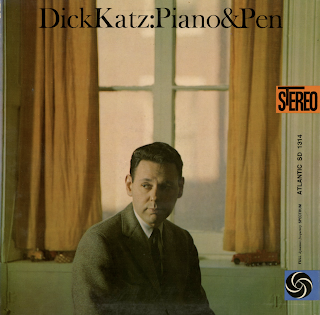 Timonium
Aurora
Duologue No. 1
Glad To Be Unhappy
Round Trip
Afternoon In Paris
Ain't Misbehavin'
Scrapple From The Apple
Posted by By Mark Betcher at 5:54 AM 2 comments: 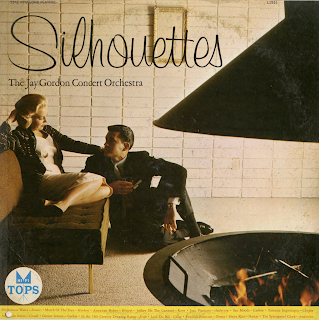 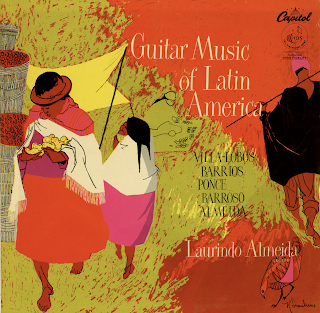 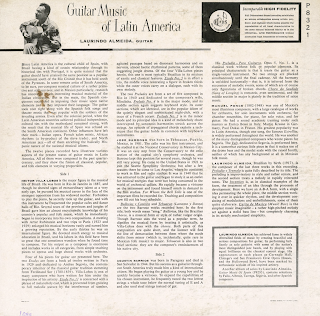