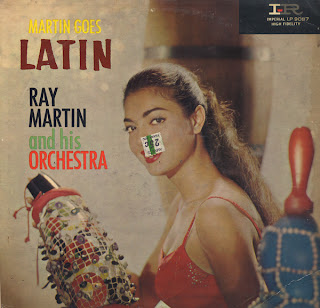 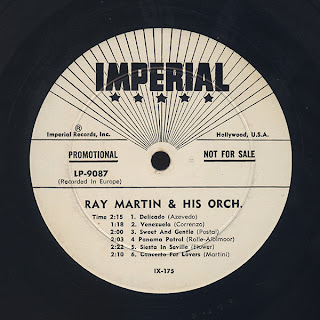 This album fits nicely into what was happening in light pop in the early 60s.
Posted by By Mark Betcher at 8:38 PM