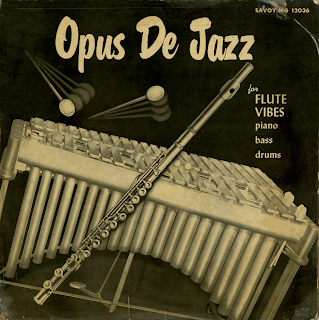 Available from online vendors so I will not be posting a sample. Presented here to share this particular issue of the cover art and bio information from the back cover.