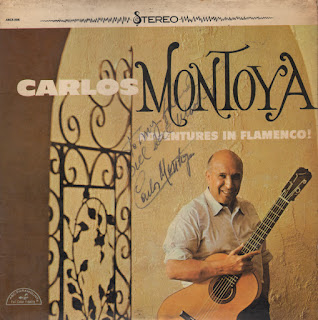 From Billboard - March 30, 1965: The master of the classical guitar is in his metier with flamenco standards. He's equally impressive with the improvised material in this album. It's the sound that packs concert halls.