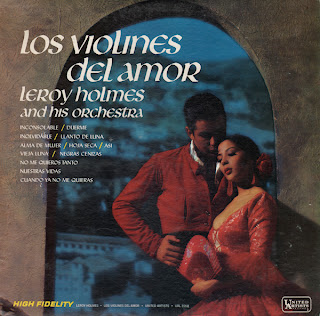 The title, track list and cover image sell the record as some sort of "folk" project, which it isn't. This is good old American easy listening with some nice flute work that makes the album a better than average listen.

Found online as purchase/download so I will not be posting a sample.
Posted by By Mark Betcher at 8:20 AM