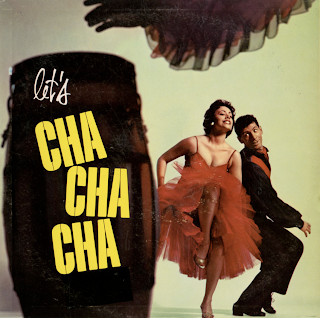 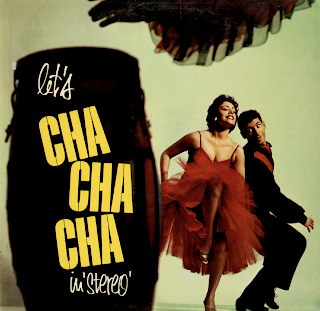 From the back cover: Tito Morano and his orchestra are known in Puerto Rico as "the terrors of the Antilles." Here is a full thirteen piece surging musical aggregation with a sparkly and drive that won't quit. For dancing or listening, we are sure you will understand Tito's popularity.

His versatility as a song writer is evinced in the very powerful Concerto for Cha Cha and several of his other compositions in this album. Along with the well known standards contained, Tito's originals make this one of the finest latin dance albums ever produced.

Recorded in Puerto Rico under the direction of D. L. Miller