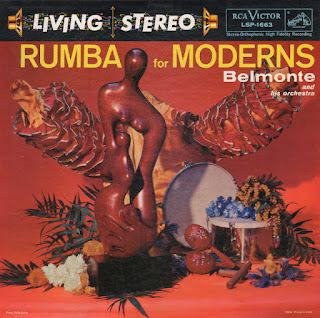 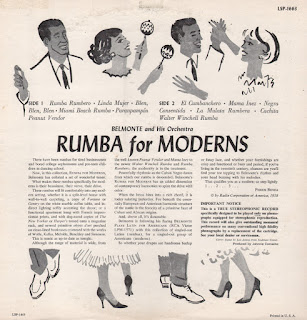 From Billboard - November 17, 1958: Belmont and his work have been making a name for themselves of late, and this album, their second on the label, should increase their rep. Set features bright rumba tunes, and includes "rumba Rumbero," "Bien, Bien, Bien" (as spelled in the review) and "Walter Winchell Rumba," among others. Good dance set here.