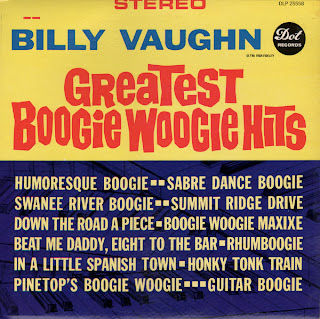 Vaughn is one of those composers that was on the scene for decades. He charted a total of 42 singles on Billboard.

Through out his career he made attempts to modernize his sound and make trendy records. These later attempts are the LPs that have surprised me. This recording presents a decent 60s vibe.

Check out the coolest Vaughn LP I've unearthed: The Windmills Of Your Mind
Posted by By Mark Betcher at 7:28 AM