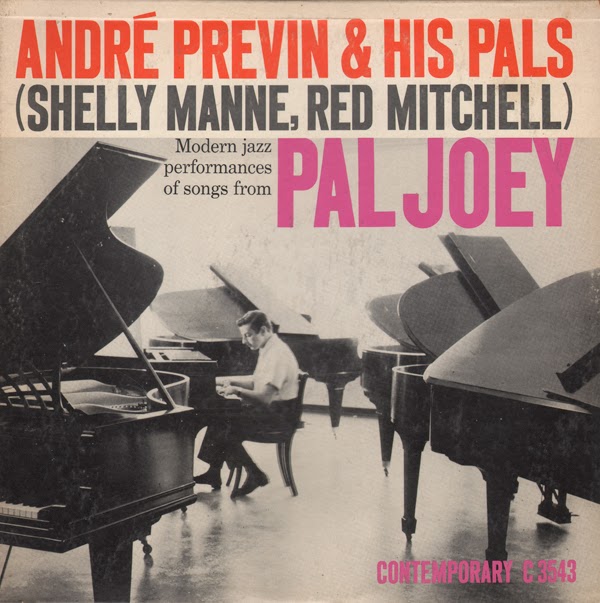 I Could Write A Book
That Terrific Rainbow
Bewitched
Take Him
It's A Great Big Town
What Is A Man?
I'm Talking' With My Pal
Do It The Hard Way
Posted by By Mark Betcher at 7:29 AM