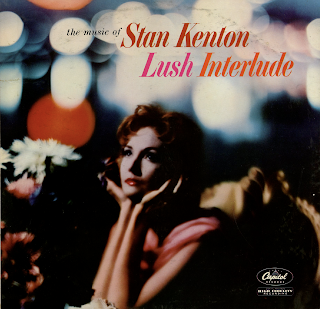 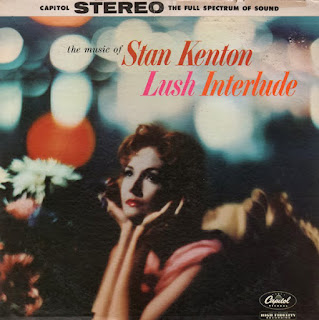 Interlude
Collaboration
Opus In Pastels
A Theme From My Lady
Artistry In Bolero
Concerto To End All Concertos
Machito
Theme To The West
Lush Waltz
Artistry In Rhythm
Posted by By Mark Betcher at 3:32 AM