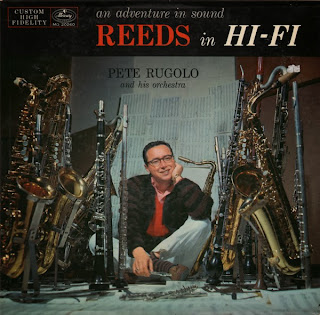 Igor Beaver
If You Could See Me Now
Yardbird Suite
Impressionism
Walking Shoes
Theme For Alto
Our Waltz
Spring Is Here
Polytonal Blues
Collaboration
Interlude
Posted by By Mark Betcher at 11:22 AM