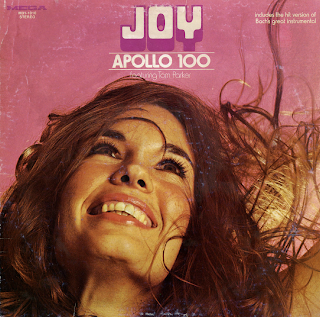 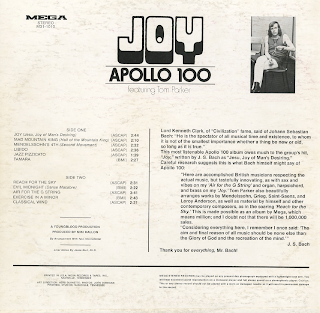 From Billboard - February 26, 1972: "Joy" by Apollo 100 on Mega Records which is No. 8 on the Hot 100 this week, is based on the Bach chorale, "Jesu, Joy of Man's Desiring." The success of the pop version is further evidence of the growing interdependence between classical and popular music.