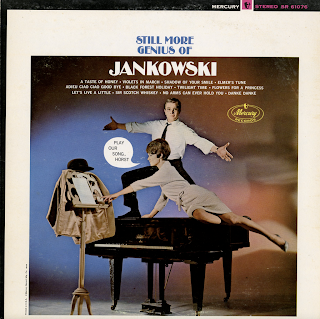 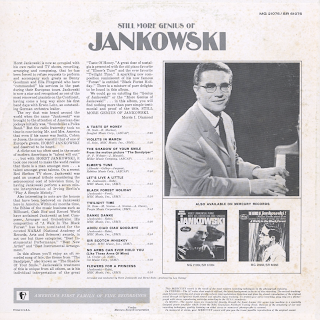 A Taste Of Honey
Violets In March
The Shadow Of Your Smile
Elmer's Tune
Let's Live A Little
Black Forest Holiday
Twilight Time
Danke Danke
Adieu Ciao Ciao Good-Bye
Sir Scotch Whiskey
No Arms Can Ever Hold You
Flowers For A Princess
Posted by By Mark Betcher at 6:59 AM