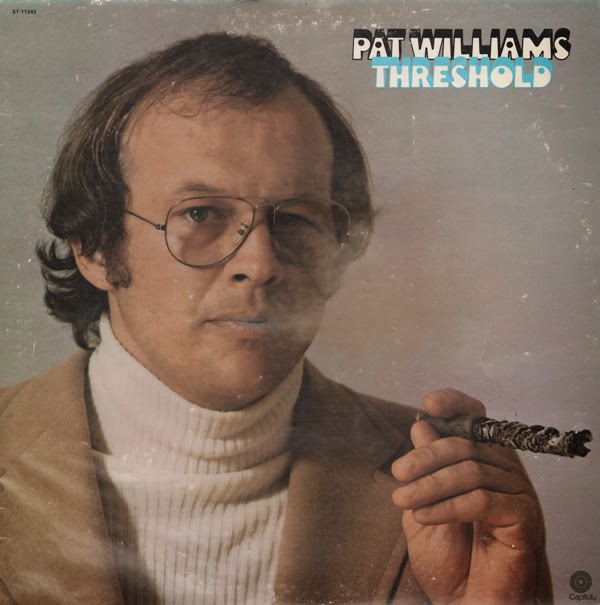 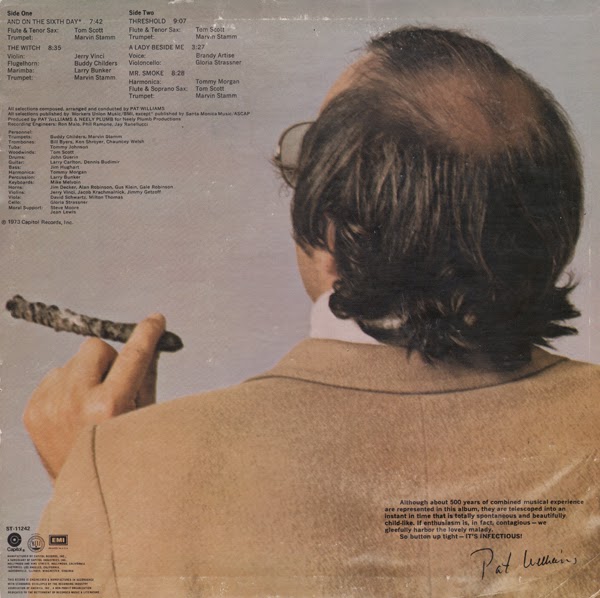 And On The Sixth Day
The Witch
Threshold
A Lady Beside Me
Mr. Smoke
Posted by By Mark Betcher at 10:16 AM