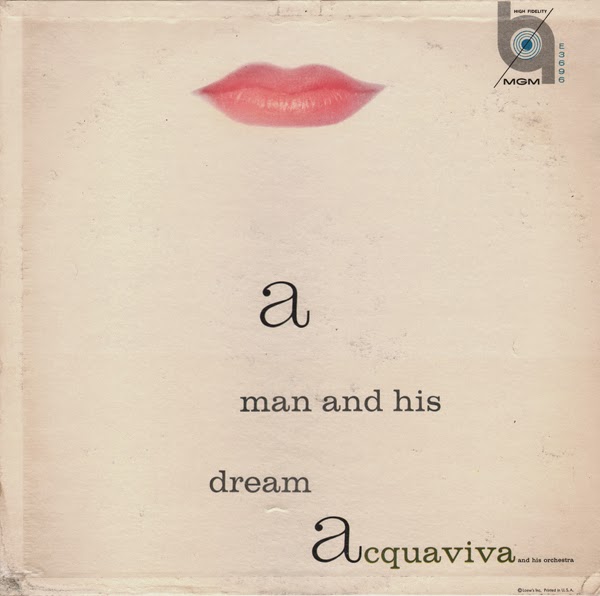 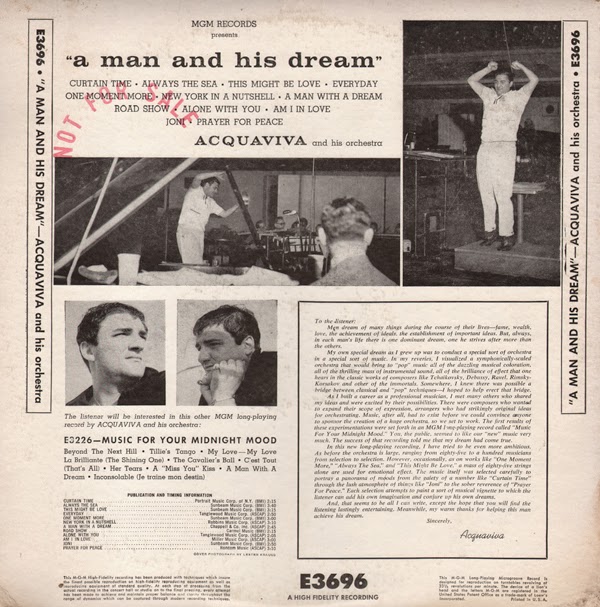 Curtain Time
Always The Sea
This Might Be Love
Everyday
One Moment More
New York In A Nutshell
A Man With A Dream
Road Show
Alone With You
Am I In Love
Joni
Prayer For Peace
Posted by By Mark Betcher at 10:40 AM