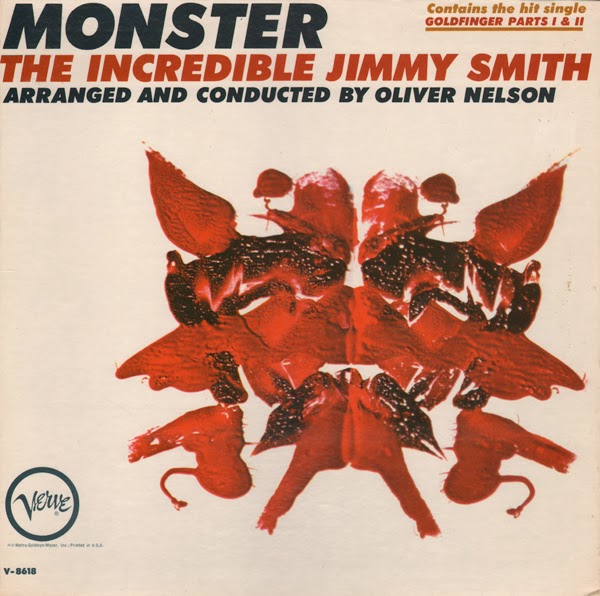 From the inside notes: As a result, Creed Taylor, Verve A&R Producer, commissioned Oliver Nelson to write the charts for some of New York's finest reed man. The arrangements surround the leading man with tonal clusters that add a new dimension to orchestration. These saxes have bite. To get the over-all effect you need the outstanding ability of a master arranger-conductor combined with the best musicians in the business.