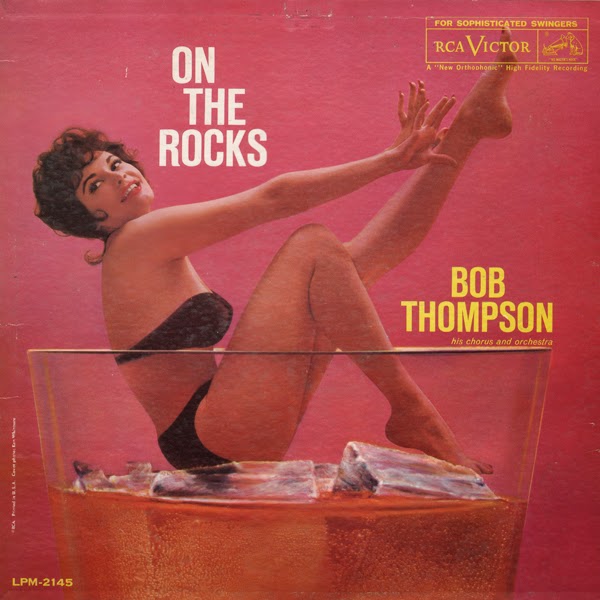 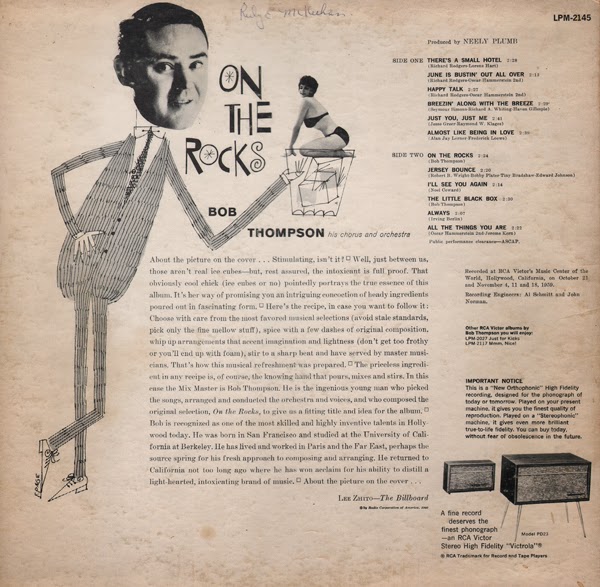 There's A Small Hotel
June Is Bustin' Out All Over
Happy Talk
Breezin' Along With The Breeze
Just You, Just Me
Almost Like Being In Love
On The Rocks
Jersey Bounce
I'll See You Again
The Little Black Box
Always
All The Things You Are
Posted by By Mark Betcher at 1:38 PM