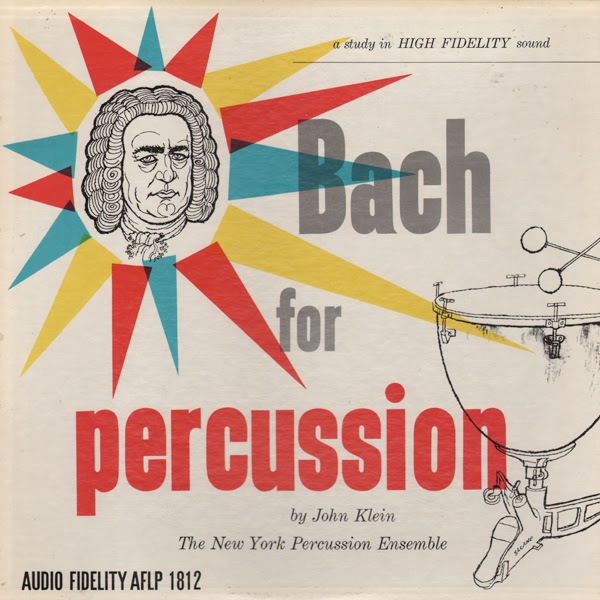 From the back cover: Mr. Klein has composed music for no less than 137 dramas for the United States Trasury Department NBC Transcription Series, for which he received the Distinguished Service Citation and the Treasury Silver Medal Award, an honor bestowed for "extraordinary assistance and distinguished service." He has arranged music for top radio and television shows, including "The Hit Parade," "Stop the Music," and other equally popular programs; also for a number of Broadway shows. His published compositions number in the hundreds, and include works for piano, organ, chamber ensembles, choral groups, a violin concerto, orchestral music and pieces for symphonic band. In addition, he has composed music for films.

One of his major achievements is a monumental, widely-used two-volume work entitled "The First Four Centuries of Music" (New York, 1948), which contains examples of early music and explanatory text covering the period of from 1350 to 1750.