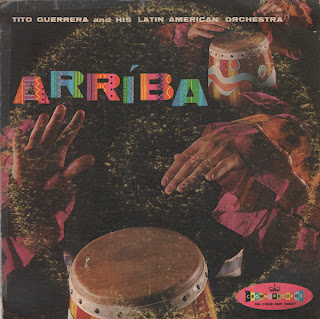 This is a decent big band Latin LP. The recording seems to have been engineered with one microphone in a large room. Many of the instruments sound a "distant" and "echoey". I guess the sound could be a turn off to some, but the effect works for me, at least on the "dramatic" sounding sample posted above.