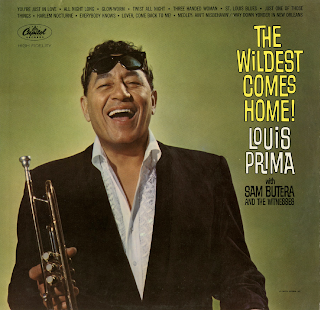 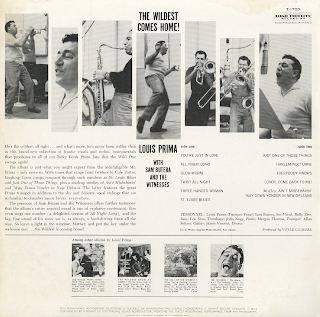 You're Just In Love
All Night Long
Glow-Worm
Twist All Night
Three Handed Woman
St. Louis Blues
Just One Of Those Things
Harlem Nocturne
Everybody Knows
Lover, Come Back To Me!
Medley: Ain't Misbehavin' 'Way Down Yonder In New Orleans
Posted by By Mark Betcher at 12:24 PM