How Sweet She Is - Shelia MacRae 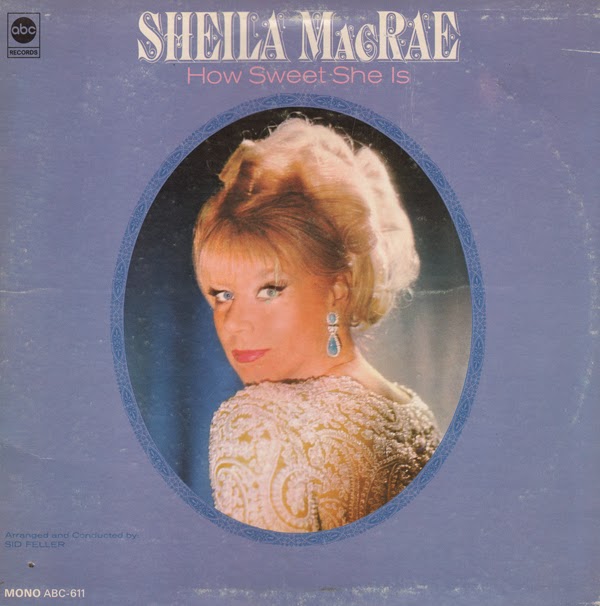 From the back cover: One of Jackie Gleason's favorite phrases has been appropriately edited here to apply to his television wife, Sheila MacRae – HOW SWEET SHE IS!

Born in England, Sheila made her way to New Orleans and later to New York's Long Island. The famed writer Christopher Morley suggested to her that she seek a career in show business to fulfill her deep interest in the arts, and a summer theatre job in Roslyn, Long Island, put her in the same company with fledglings Jeff Chandler, Jack Cater and Gordon MacRae. She married Gordon and through the years raised a family, worked as a disc jockey, a radio actress, and writer. In 1957, she made her debut in Gordon's act, and public reaction was so favorable it encouraged her to continue to develop her performing talents>

Miss MacRae has played leading roles in numerous stage productions including a revival of Guys and Dolls at New York's City Center, and Billie Dawn in summer stock productions of Born Yesterday.

You Always Hurt The One You Love
Love Letters In The Sand
San Francisco
Heartaches
If I Give My Heart To You
Hold Me
You Wanted Some To Play With
Give Me Your Kisses
I Wonder How It IS
Somewhere There's Someone
I'm Counting On You
Posted by By Mark Betcher at 5:55 AM