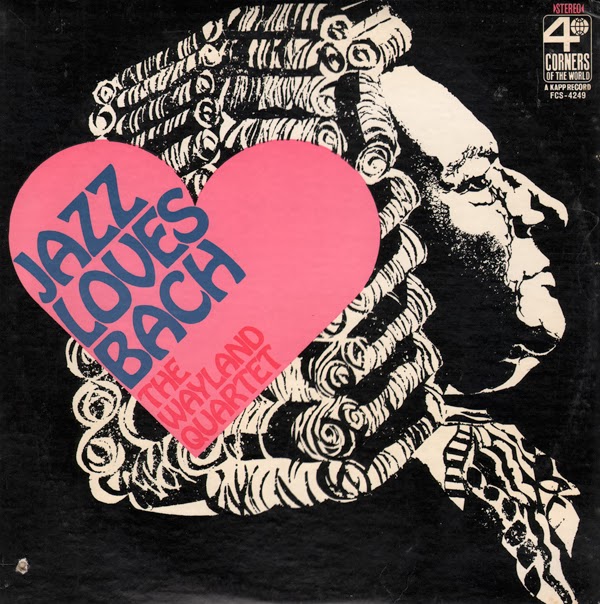 From the back cover: In September , 1966, Newt (Wayland) arranged a few movements from Bach's flute sonatas as incidental music for Congreve's restoration comedy, Love For Love. The production took place at the Charles Playhouse in Boston, where Newt is the Musical Director, and nearly every night people in the audience asked where they could get a record or tape of the music. The requests became more frequent, so finally we went ahead and made this record.