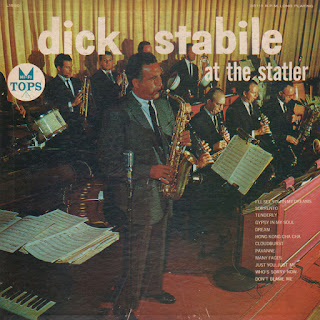 I'll See You In My Dreams
Sorrento
Tenderly
Gypsy In My Soul
Dream
Hong Kong Cha Cha
Cloud Burst
Pavanne
Many Faces
Just You, Just Me
Who's Sorry Now
Don't Blame Me
Posted by By Mark Betcher at 2:48 PM