On With The Dance - Meyer Davis 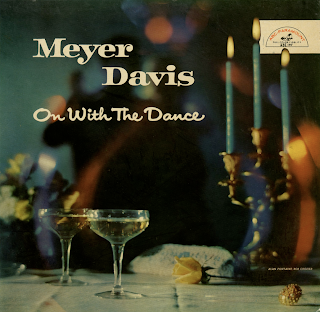 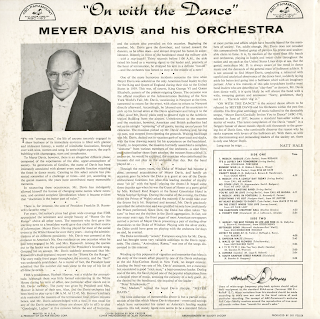 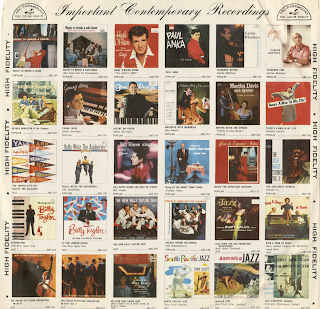 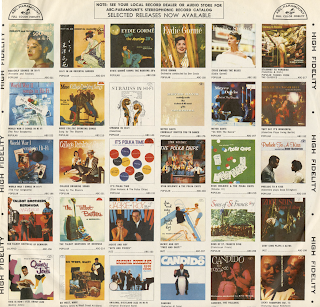 From the back cover: One of the more humorous incidents concerns the time when Meyer Davis was selected as the only American band leader to play for the King and Queen of England during their visit to the United States in 1939. This was, of course, King George VI and Queen Elizabeth, parents of the present-reigning Queen. The occasion was the official reception at the Administration Building of the New York World's Fair. Mr. Davis, vacationing in Newport at the time, consented to return for the event, with plans to return to Newport directly afterward. Accordingly, he phoned one of his musician to pick up his formal attire at the Davis apartment and bring it to the affair, since Mr. Davis' plans were to proceed right to the Administration Building from the airport. Unbeknownst to the maestro and the musician, however, American and British authorities had set up an airtight "screening" of all guests, issuing special passes for clearance. The musician picked up Mr. Davis' clothing and, having no pass, was stopped from entering the grounds. Waiting backstage was Mr. Davis, decked out in vacation garb of sport coat and slacks, with the time drawing nearer for his appearance on the bandstand. Finally, in desperation, the maestro hurriedly assembled a complete "costume" from various members of the orchestra – a coat from one, patent leather shoes from another, the trousers form a third (!), and so on. As would be expected, the musician who contributed the trousers did not play in the orchestra that day. But the band played on... – Natt Hale