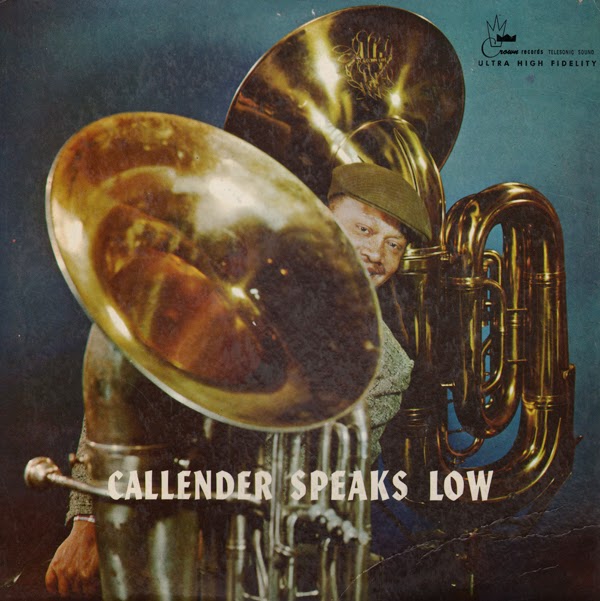 Speak Low
Nice Day
In A Sentimental Mood
Foggy Day
Cris
Darn That Dream
Gone With The Wind
Posted by By Mark Betcher at 4:11 PM