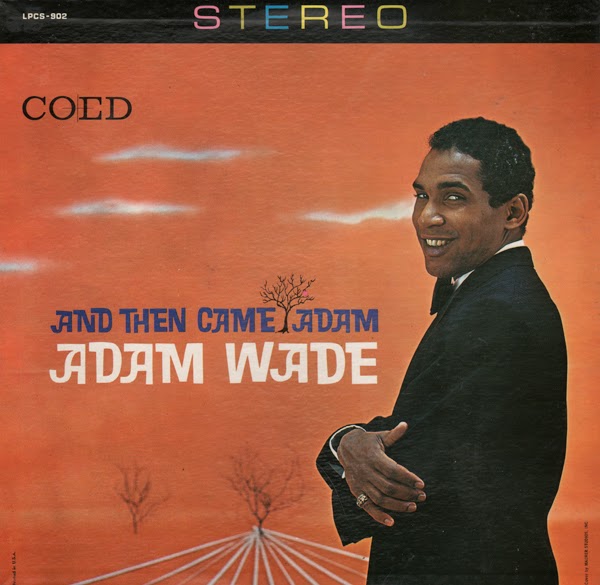 Tenderly
Tell Her For Me
Just In Time
First Love
Witchcraft
So In Love
Fascination
Ruby
A Moment Of Madness
I Had The Craziest Dream
I'm Wise
Around The World
Posted by By Mark Betcher at 7:10 AM