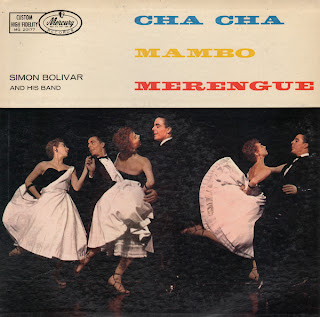 Irma
Love For Sale
Can't I
Merengue Guitar
Day In Day Out
Where Can I Cha Cha Without You
Adelle's Merengue
Mambo Of The Toredores
Janie's Song
Do It Yourself Merengue
Rhapsody El Mambo
Posted by By Mark Betcher at 12:43 PM