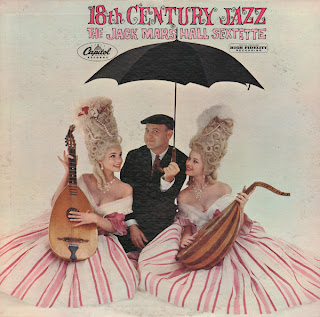 Have You Met Miss Jones?
I Didn't Know What Time It Was
Star Eyes
It Might As Well Be Spring
I've Told Ev'ry Little Star
Jeepers Creepers
My Heart Belongs To Daddy
Supposin'
Like Someone In Love
Isn't It Romantic
Invitation
Sweet Georgia Brown
Posted by By Mark Betcher at 10:47 PM