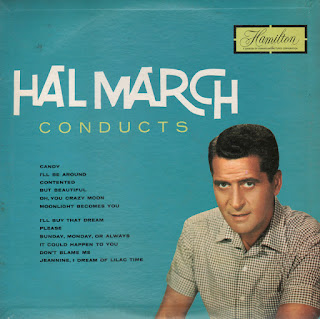 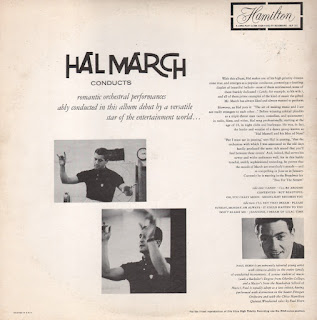 This package is a bit dated when compared to other current 1960 "mood" releases. None-the-less, Hamilton created a very good budget priced mood set that was made special by the addition of Paul Horn's sexy woodwind solos.

From the back cover: Paul Horn is an extremely talented young artist with virtuoso ability in the entire family of woodwind instruments. A serious student of music (with a Bachelor's Degree from Oberlin College, and a Master's from the Manhattan School of Music). Paul is equally adept as a jazz soloist, having performed with distinction in the Sauter-Finegan Orchestra and with the Chico Hamilton Quintet. Woodwind solos by Paul Horn.

From Billboard - March 14, 1960: Good mood album with Hal Match's name value possibly accounting for some additional business. Lush string sound is applied to the likes of "I'll Be Around," "Moonlight Becomes You," "Please" and "Don't Blame Me." Arrangements are relatively simple, and tho not especially varied do make the disk suitable for background use.

Candy
I'll Be Around
Contented
But Beautiful
Oh, You Crazy Moon
Moonlight Becomes You
I'll Buy That Dream
Please
Sunday, Monday, Or Aways
It Could Happen To You
Don't Blame Me
Jeannine, I Dream Of Lilac time
Posted by By Mark Betcher at 4:15 AM No comments: 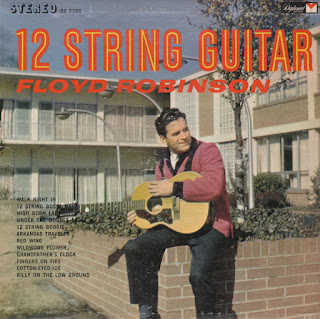 From the back cover: Floyd Robinson, plays something that is a cross between the blue grass music and the rock and roll beat. Floyd plays a 12 string guitar – the newest fad since the Beatles. But this is really more than a fad, it's a whole trend in music that will soon come into its own. 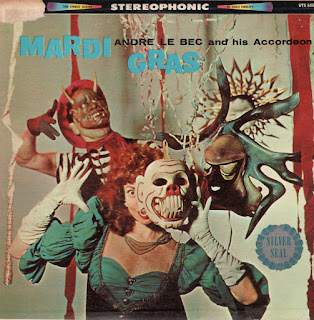 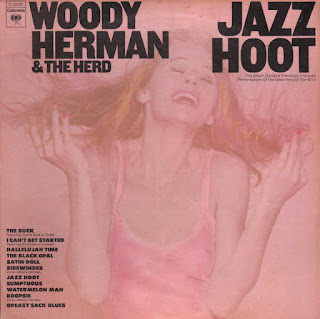 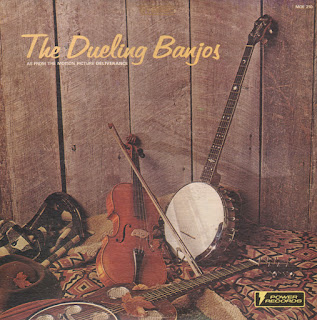 From the back cover (which actually features only type and no "liner art"): In this album you hear the version, "The Dueling Banjos," done by Curtis Mcpeake, the featured banjo artist of The Nashville Brass.

Presented here because The Atomic Attic enjoys "exploitation" sets. This budget bluegrass set from Power Records was made to cash in on the popular opening song from the movie Deliverance. Even though, it appears that Power worked hard to make this album something to listen to, the title tune lacks the energy of the original popular song as do many of the tracks.

None-the-less, the last track on the LP (sample above), a banjo solo, manages to sound spontaneous or fresh.