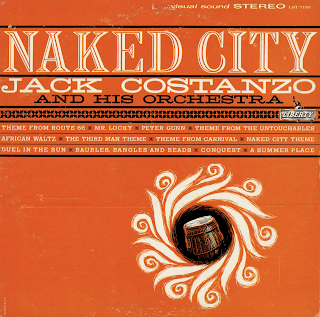 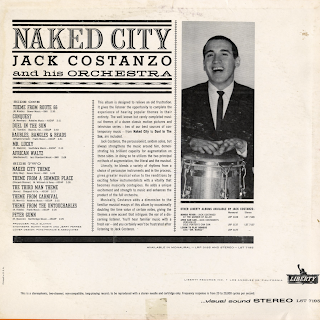 Theme From Route 66
Conquest
Duel In The Sun
Baubles, Bangles & Beads
Mr. Lucky
African Waltz
Naked City Theme
Theme From A Summer Place
The Third Man Theme
Theme From Carnival
Theme From The Untouchables
Peter Gunn
Posted by By Mark Betcher at 6:48 AM