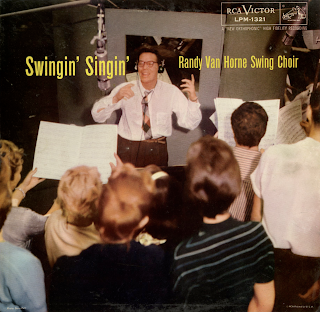 Hucklebuck
Margie
In The Good Old Summertime
Sweet Sue, Just You
Sleepy Time Gal
Old Mill Stream
'S Wonderful
Squeeze Me
By The River Sainte Marie
Cheatin' On Me
Between The Devil And The Deep Blue Sea
My Blue Heaven
Posted by By Mark Betcher at 4:16 PM