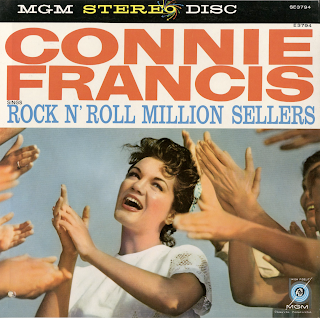 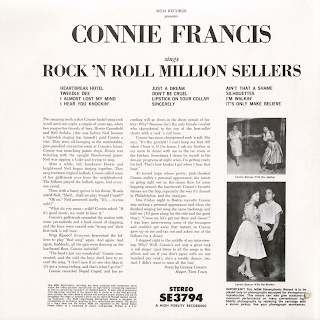 Heartbreak Hotel
Tweedle Dee
I Almost Lost My Mind
I Hear You Knockin'
Just A Dream
Don't Be Cruel
Lipstick On Your Collar
Sincerely
Ain't That A Shame
Silhouettes
I'm Walkin'
It's Only Make Believe
Posted by By Mark Betcher at 4:57 PM